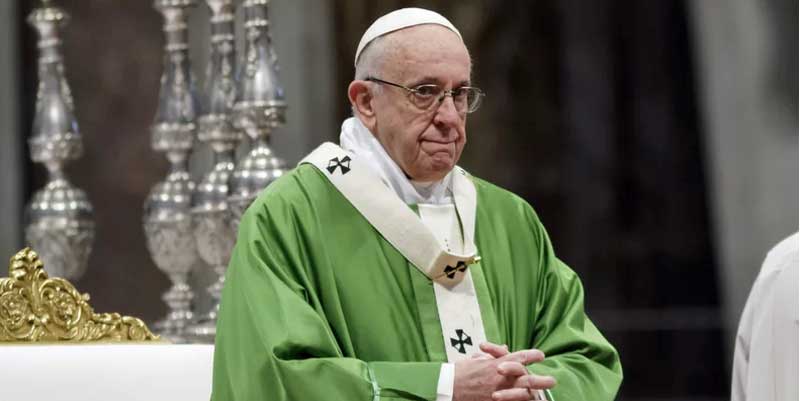 On Thursday, Pope Francis announced a sweeping change to the way the Catholic Church responds to allegations of sexual abuse, but the measure doesn’t require church officials to notify law enforcement, sparking criticism that it doesn’t go far enough to protect survivors.

Local church officials now are obligated to “report promptly” any allegations of abuse and cover-up, with archbishops or clerics sending word to the Vatican, which has 30 days to decide whether to launch an investigation that itself must be finished within 90 days, reports Vatican News.

In addition, by June 2020, each diocese must set up “stable and easily accessible systems for submission of reports” by the public, although the design of such confidential systems or offices was left to the discretion of the local church, according to the pope’s decree.

The papal document assures that whistleblowers within the church will not face retaliation, but stops short of requiring them to report alleged abuse to police, according to Associated Press.

The changes announced Thursday were not embraced by those who’ve advocated for victims.

The Survivors Network of those Abused by Priests said in a statement that the organization remains “skeptical” even as “we recognize some good things” about the decree.