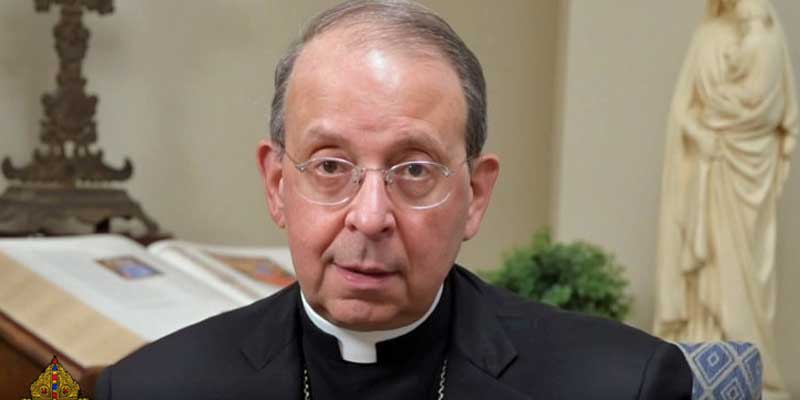 Almost a year before Michael Bransfield’s resignation as bishop of the Diocese of Wheeling-Charleston (DWC), the Catholic Committee of Appalachia (CCA) wrote a letter to Pope Francis and other Vatican officials to express concerns about our diocese and to share thoughts on the kind of bishop we would like to see follow Bransfield.

Drawing from the Appalachian Catholic pastoral letters and the example of Pope Francis, both of which challenge people of faith to respond to the cry of the poor and the cry of the Earth, our letter requested a bishop who:

In the year since that letter was sent, Archbishop William Lori was appointed by Pope Francis to oversee the DWC and the church’s investigation of Bransfield for alleged abuse and fiscal improprieties. Lori has publicly promised transparency with the laypeople of the diocese. Yet he never revealed the identities and credentials of his investigative team of laypeople, and the contents of the report were not disclosed. The diocese claimed the investigation discovered no criminal activity, but a former diocesan seminarian recently filed a civil lawsuit against Bransfield, the DWC and 20 unnamed defendants alleging sexual harassment and sexual assault by Bransfield as late as 2014.

Meanwhile, when the DWC published the list of priests they deemed credibly accused of sexual abuse, they claimed to have turned over all relevant documents to West Virginia Attorney General Patrick Morrisey. However, last month when Morrisey filed a lawsuit against the DWC, alleging decades of cover-ups of sexual abuse by clergy, he claimed the DWC had objected to two subpoenas for relevant documents.

Finally, the existence of Wheeling Jesuit University and Wheeling Hospital continues to be threatened by decisions made in the secrecy of boardrooms. Transparency at these institutions has not improved under Lori’s watch, and the Jesuits have ended their relationship with WJU.