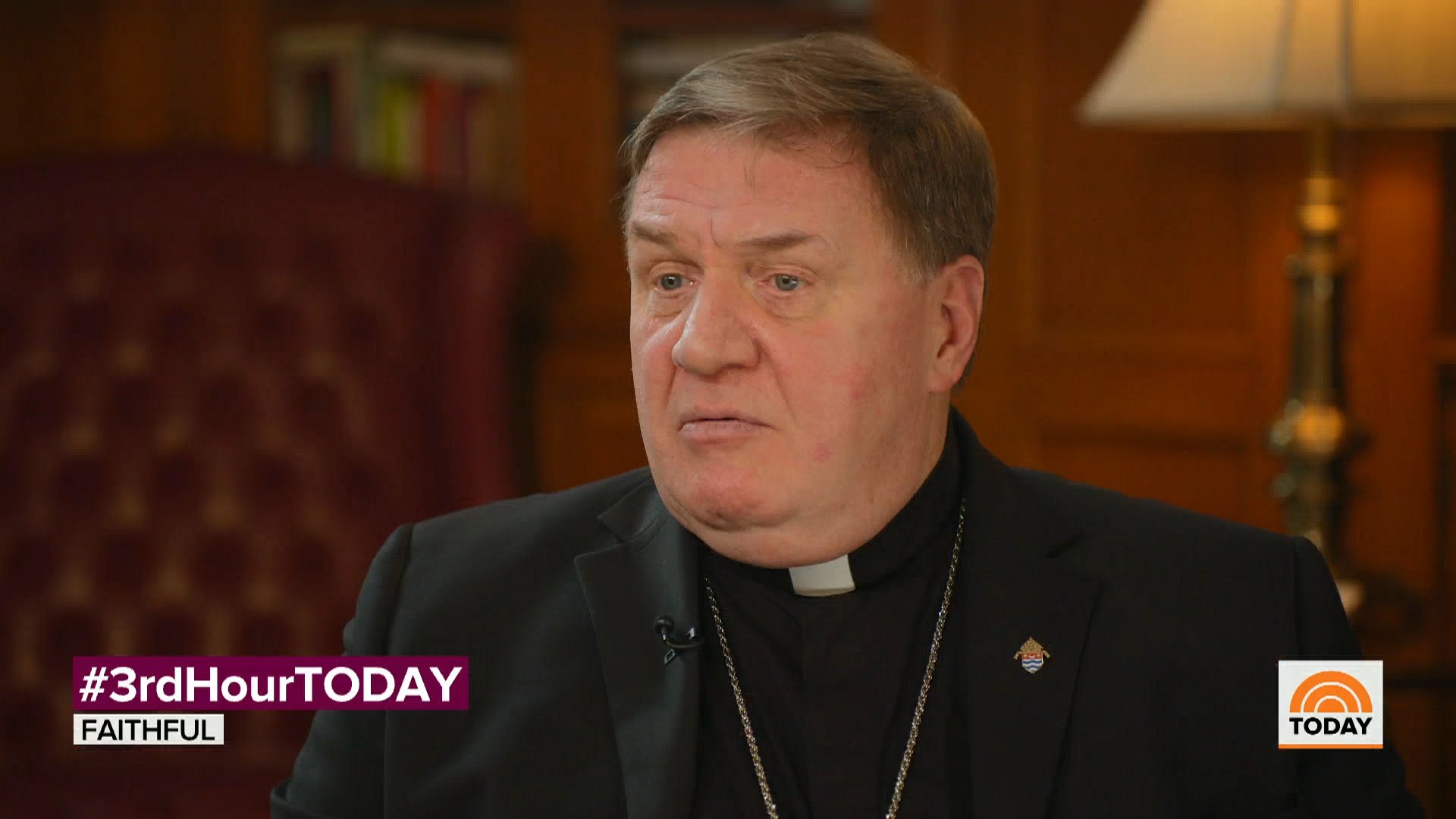 Cardinal Joseph Tobin, Archbishop of Newark, added to the current confusion in the Catholic Church in this interview with NBC’s Anne Thompson on April 17, 2019. Instead of correcting Ms. Thompson by explaining that the Catholic Church teaches that the homosexual ACTS, not the PERSONS, are intrinsically disordered, Cardinal Tobin appears to agree with Ms. Thompson that there is something wrong with Church teaching and that it should be changed. 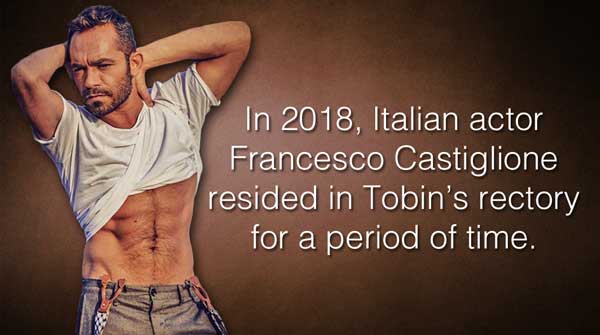 Tobin has been the subject of controversy in the past with his notorious “Nighty Night, Baby.  I love you.” tweet as well as the Italian actor who was living in Tobin’s rectory for a period of time.

TAKE ACTION: Call Cardinal Tobin at 973.497.4000 and ask him to correct the confusion he has created by not clearly stating Catholic teaching on marriage and human sexuality.