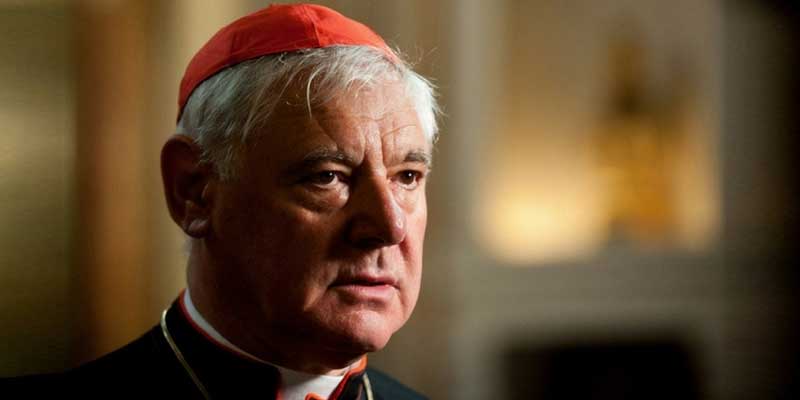 The former Prefect of the Congregation for the Doctrine of the Faith told the German newspaper Die Welt that “in his letter, Benedict has pierced the boil,” and his text “is more intelligent than all the contributions at the Roman ‘Abuse Summit’ and the know-it-all moral experts at the German Bishops’ Conference.”

In a new interview with LifeSiteNews, Cardinal Müller further explains his thoughts and returns to his strong rebuke of the Sex Abuse Summit in Rome. “The nebulous concept of clericalism is the wrong approach,” he explained. “With a false diagnosis, one can never find the right therapy, but, rather, one will only worsen the illness.”

It is about “grave sins against the Sixth Commandment,” Müller points out. He mentions two prelates in Rome who know about the empirical facts: “Cardinal O’Malley and Cardinal Ladaria both know the most concretely about the causes and the conditions of clerical sexual crimes committed against adolescents.”