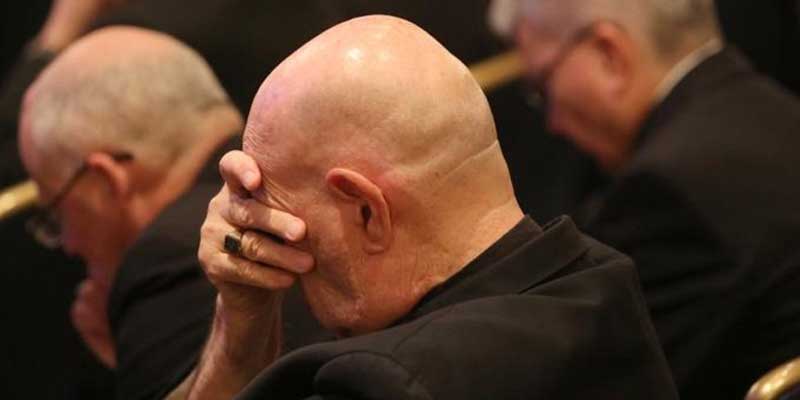 When the U.S. bishops gather in plenary assembly in Baltimore two months from now, their immediate task will be putting in place a new system of episcopal accountability in dealing with sex abuse. Its elements will likely include a code of conduct for themselves, a hotline for receiving complaints, and a framework for judging bishops who commit abuse or cover it up when committed by others.

The bishops were preparing to vote on just such a system at their general meeting last November when Pope Francis told them to put off acting until after his “summit” on sex abuse in February. Now the bishops should find it relatively easy to adopt a plan for accountability at their June 11-13 gathering, and the Vatican, one assumes, should find it easy to say yes.

And then the bishops will have put the crisis in the Church arising from the abuse scandal behind them, and everything will get back to normal.

Except, of course, that it won’t. And arguably shouldn’t.

As time has passed it has become increasingly clear that the crisis, although obviously involving the abuse scandal and the bishops’ response, is a far larger matter that raises profound issues of authority, accountability, and participatory decision-making. In Baltimore the bishops would do well to take preliminary steps toward addressing these matters by authorizing a feasibility study of a plenary council or regional synod for the United States.