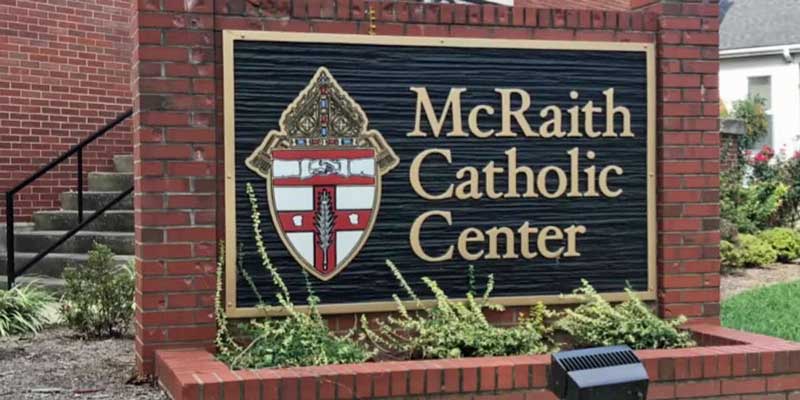 The Catholic Diocese of Owensboro has released the names of more than a dozen priests who have credible allegations against them for sexual abuse of a minor.

The list includes the names of priests who have served in the Owensboro diocese, and who have had one or more allegation of sex abuse substantiated.

In a news conference on Friday afternoon, Bishop William Medley said while every allegation of abuse is reported, it doesn’t mean that the authorities will pursue charges.

“Often, allegations are not received until years and even decades after an incident,” Medley noted. “In some cases, the accused priests have been deceased before an allegation has been made.”

Bishop Medley says he decided to release the list after hearing the public’s call for more transparency and accountability in the Catholic Church.  His full statement can by read here.

The list does not include Father Joseph Bradley who was placed on suspension last month because of an ongoing investigation.