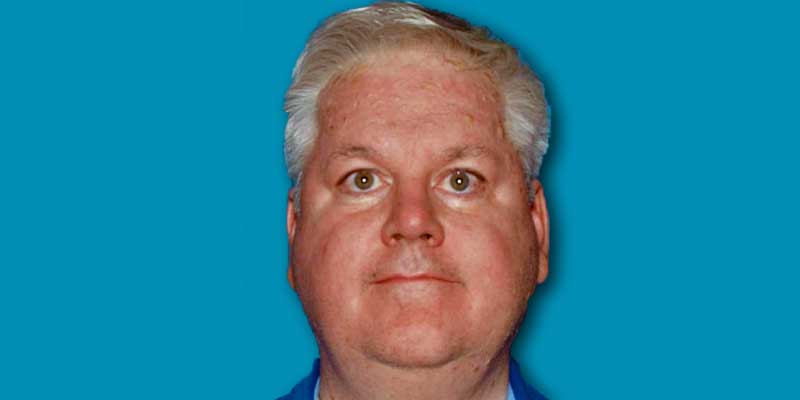 In pleading guilty, Ganley admitted that he engaged in sexual acts with the victim when she was 16 or 17 years old, during a time when he had supervisory authority over her.

Ganley was a priest at Saint Cecelia Church in the Iselin section of Woodbridge when the criminal acts occurred, and he had supervisory authority over the victim in his role as head of the Youth Ministry for the parish.

Under the plea agreement, the state will recommend that Ganley be sentenced to four years in prison.