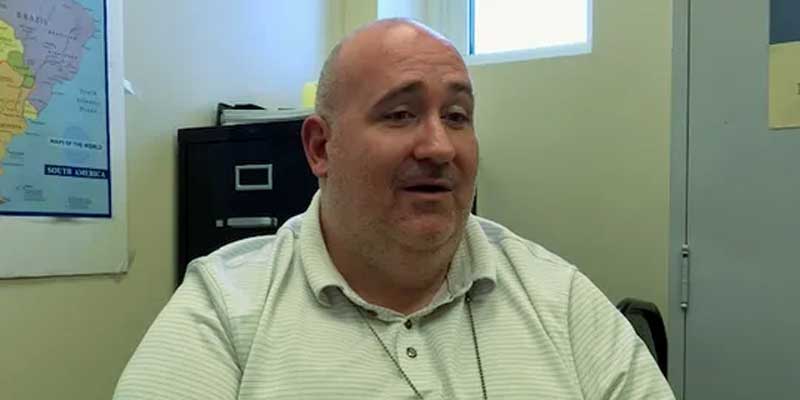 When Johnrocco Sibilia finally broke a 29-year silence about the priest who sexually abused him when he was a teenager, he said he hoped to ease his pain and extinguish the demons that tortured him for years.

Instead, he said he was thrown into a labyrinth of frustration that left him wondering if opening up about his past was a mistake.

At first, he said he was hopeful, moved by Cardinal Joseph Tobin’s impassioned speeches apologizing for the sins of the church, and urging victims to step forward.

But when he approached the Archdiocese of Newark, he said, each person to whom he revealed his terrible secret either sent him to someone else or brushed him aside.

One reason could be that his alleged abuser, the Rev. Rene Lima, was a member of the Society of Divine Vocations (SDV), also known as the Vocationist Fathers, a Roman Catholic congregation of priests founded by the Rev. Justin Russolilo in 1920.

The dioceses do not consider it their responsibility to investigate claims against religious orders, even if their priests work in diocese churches.