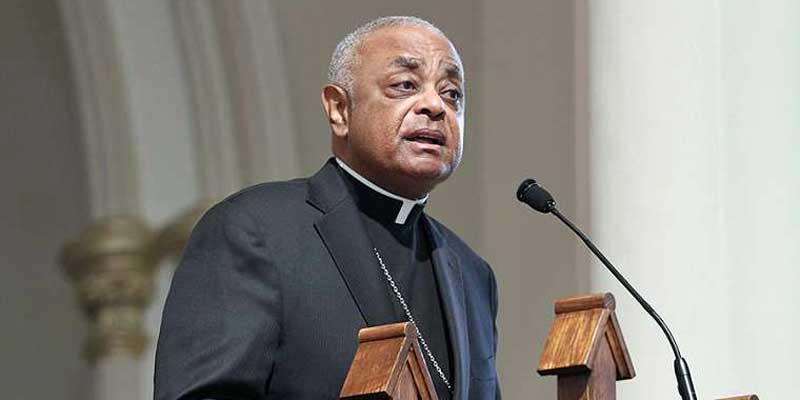 Reacting to the appointment of Archbishop Wilton Gregory to the Washington archdiocese, Michelle Boorstein, the religion writer for the Washington Post, commented on her Twitter account: “Largely a very safe choice. It will primarily piss off only the far-right.”

That’s true enough (although not very elegantly expressed) if you define as “far right” those Catholics who unapologetically profess all that the Church has traditionally taught. And come to think of it, most writers for the secular press (and not a few for Catholic publications) do think that way. So those of us who are appalled by the DC appointment can accept no sympathy from the mainstream media. In that sense Boorstein is right; Archbishop Gregory is a “safe choice.”

But think for a moment about why the choice is so safe. Isn’t it precisely because the mainstream media won’t pay attention to the protests? In that sense Boorstein’s reaction could be classified as a self-confirming prophecy. The appointment is “safe” because the only people who are upset are the people who will be ignored.

If reporters were inclined to pursue the story aggressively—as they would, if a different sort of prelate had been appointed—they might take a hard look at the new archbishop’s track record. They might recall that it was then-Bishop Gregory who, as president of the US bishops’ conference, assured us that the bishops were doing everything they could to prevent abuse—in fact claimed that the progress had been “nothing less than miraculous”—and then sent Theodore McCarrick out before the TV cameras as a representative of that progress. They might question his administrative competence, reminding us that in 2008, answering questions about sexual abuse in the Belleville diocese he had led, he testified that he was not informed about problems in his own diocese.