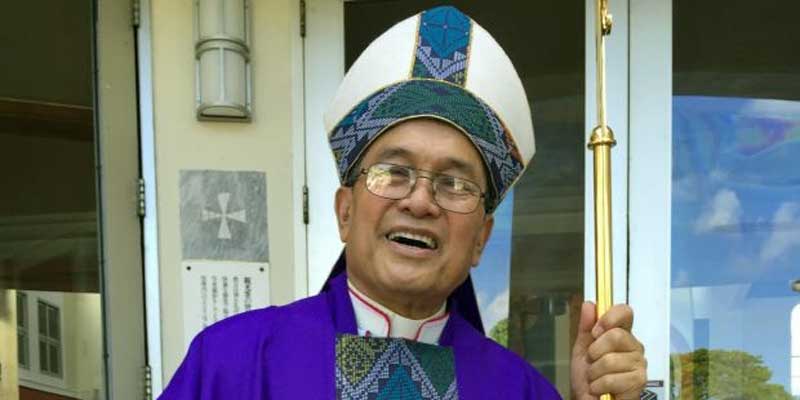 An archbishop in Guam who was found guilty of sexual abuse of minors by a Vatican court and permanently removed from his post remains a priest with the rank of archbishop, underscoring wide inconsistencies in the Catholic Church’s approach to abuse around the world.

The sentence, in the latest abuse case involving senior Catholic hierarchy, contrasts with the recent expulsion from the clergy of a former archbishop of Washington, and shows that the “zero tolerance” approach to sex abuse adopted by U.S. bishops is far from consistent.