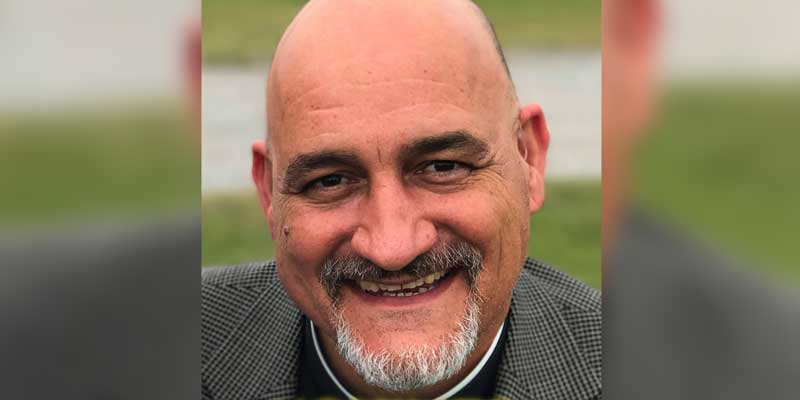 Full text of the homily at The Remnant

Fr. Vaughn Treco is a Catholic priest of the Personal Ordinariate of the Chair of St. Peter and former parochial administrator of the Church of St. Bede the Venerable in St. Louis Park, MN who has been unfairly and unjustly suspended, and is threatened with excommunication by his bishop, His Excellency Steven J. Lopes.

On the Feast of Christ the King on November 25th, 2018, Fr. Treco delivered a homily that explains the root of the sex abuse crisis in the Catholic Church, and exposes the rot that infects the current hierarchy. This homily was posted to “The Remnant TV” YouTube channel (with Fr. Treco’s explicit permission) and has, of the time of this writing, over 41,000 views (linked below.) For this, Bishop Lopes removed Fr. Treco as administrator, and then two weeks later suspended him entirely as a priest. Included in the notice of suspension, was a threat of excommunication in 60 days from the notice if he did not recant of the homily. Though it has been asked, the bishop nor any of the chancery officials have provided any information or specifics for what is wrong in the homily, only vague allusions to not being allowed to “criticize popes.”

Unfortunately, Fr. Treco’s only source of income was his pastoral ministry, primarily as a hospital chaplain. Not only did he rely on this income, but as a former Anglican clergyman, he is married and so his wife, Norma, does as well. Due to his suspension, he is no longer able to function as a priest and can no longer perform those duties. Thus, he has lost the entirety of his income. Furthermore, he and his wife have had to move out of the rectory they were living in and move in with family temporarily before another housing opportunity (already arranged) opens up in June. This has caused additional costs.