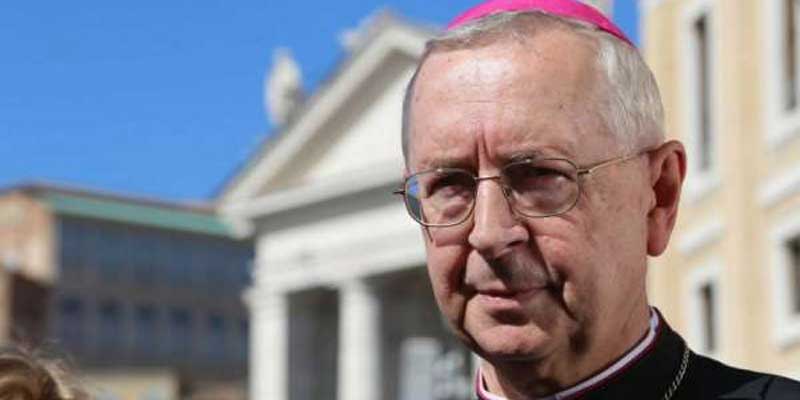 Nearly 400 Polish priests were accused of sexual abuse of minors from 1990 until 2018, a study commissioned by the Episcopal Conference of Poland revealed on Thursday.

The study covered data collected from the more than 10,000 parishes in Poland, and included religious orders.

According to the report, 382 priests were accused of abuse during the time covered, and the allegations concern 625 potential victims. Of the clerics accused, 284 were diocesan priests, and 98 belonged to a religious order.

Archbishop Stanislaw Gadecki, who leads the Episcopal Conference of Poland, called the report’s findings “tragic,” and said every instance of sexual abuse is a “particularly painful” betrayal of public trust.

The archbishop also noted that while the Church must deal with the problem of clerical sexual abuse, it was important that the same kinds of abuse not be permitted to continue in other institutions.

Among allegations concerning diocesan priests, 54.2 percent concerned victims under the age of 15, and 45.8 percent victims over the age 15.