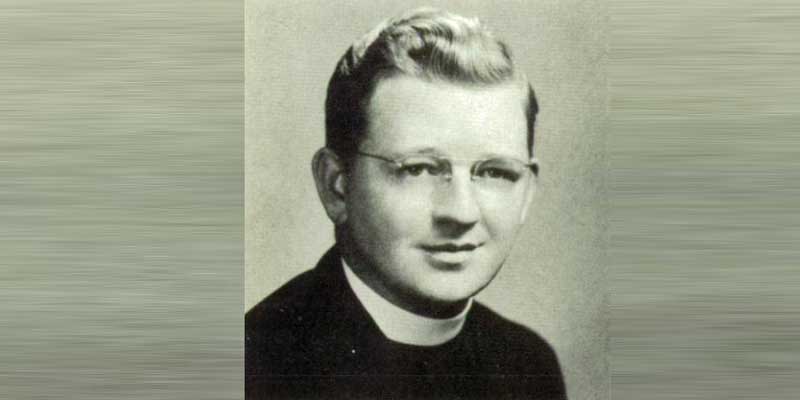 Anthony McGinley, a Catholic priest from Pennsylvania, sexually abused young boys for 30 years, according to a 2018 report on clerical abuse published by a Pennsylvania grand jury. For five of those years, he taught courses in child psychology at Georgetown University.

From 1977 to 1981, McGinley taught graduate classes in orthodontic statistics each fall and child psychology each spring, according to the archived schedules of classes from those years. He is also listed as a lecturer in orthodontics in telephone directories from 1977 to 1987, the year the Church prohibited him from celebrating Mass.

Sexual abuse allegations against McGinley, who was ordained in 1945 and died in 2006, were deemed credible by the Diocese of Harrisburg, Pa., in August.

Multiple young boys were sexually abused by McGinley between 1953 and 1982, according to the report, which documented priests in Pennsylvania whose accusations of sexual abuse were covered up by church officials in the state.

Georgetown has not acknowledged McGinley’s time at the university, which overlaps with his reported period of abuse, since the grand jury report was released in August. The university did not comment on when it first learned of the allegations against McGinley.

Read more at The Hoya