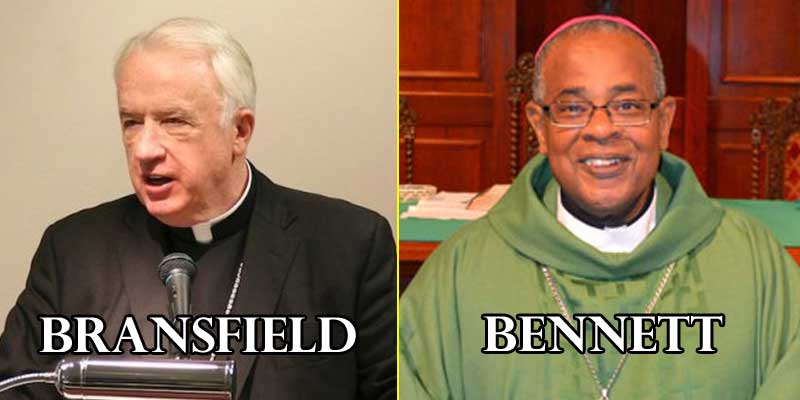 The restrictions against Bransfield are the result of a months-long preliminary investigation conducted by Lori, into allegations of sexual harassment and misconduct, as well as financial improprieties.

Shortly after Bransfield’s resignation, Lori announced that Pope Francis had directed him to open an investigation into claims the bishop had engaged in repeated “sexual harassment of adults.”

Lori said in September that a hotline for the investigation received more than three dozen calls during his first two weeks as apostolic administrator of the diocese.