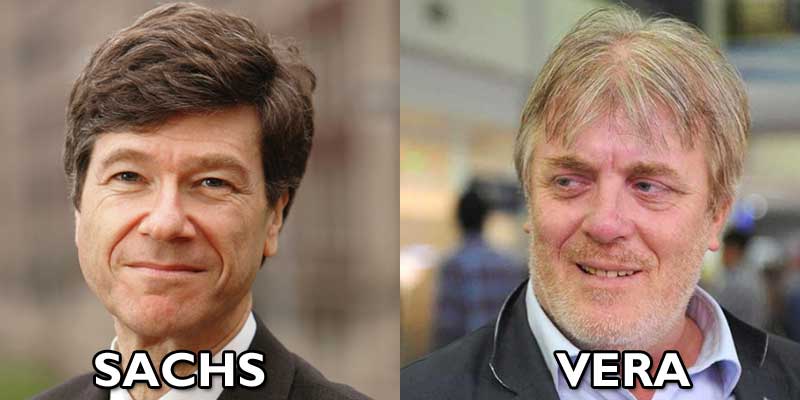 Gustavo Vera and Jeffrey Sachs were featured speakers at a Vatican conference (March 4-5) sponsored by the Pontifical Academy of Sciences.  Journalists were not invited to the working sessions. 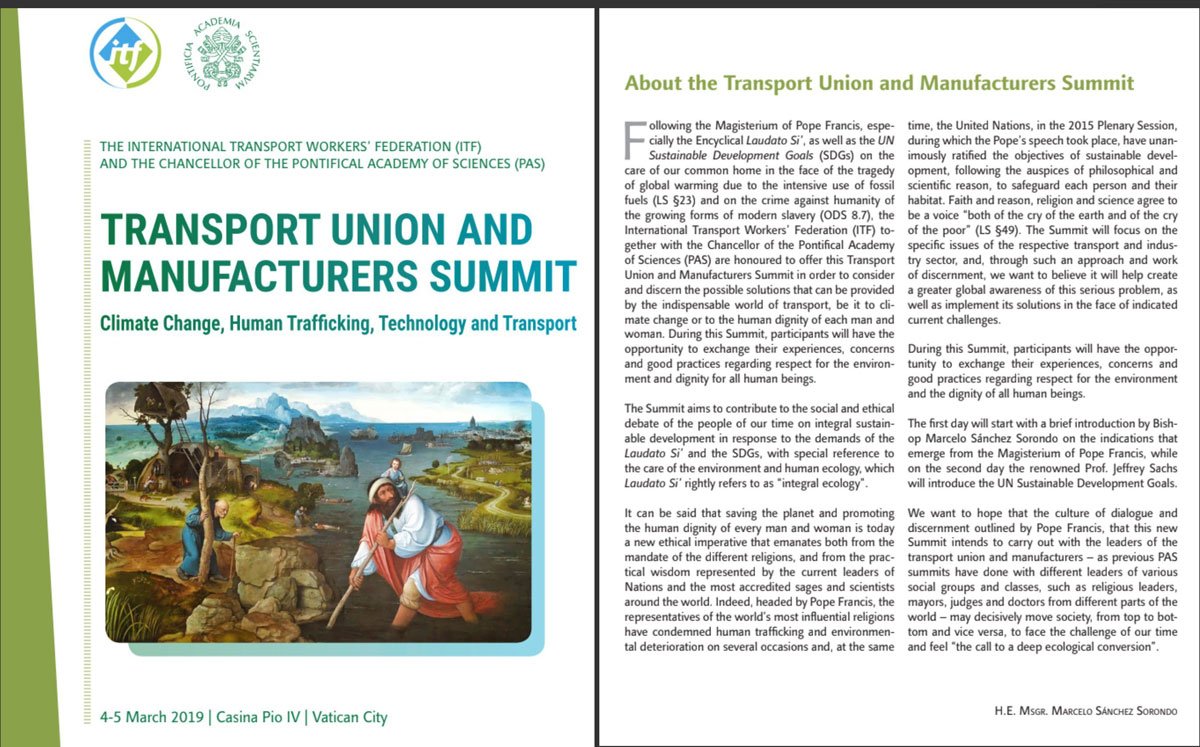 Gustavo Vera is a close friend of Pope Francis from Argentina in the days he served as the Archbishop of Buenos Aires. Vera established a non-governmental organization called La Alameda reportedly designed to help fight human trafficking, drug-smuggling and corruption.

Vera’s name has been in the press in relation to the suspicious death of Natacha Jaitt.  Jaitt was scheduled to testify against Vera two weeks from the time of her death.

Sachs is crucial to understanding the change in recent years in the Holy See’s stance on population, development and the environment, said Cascioli.

Sachs is a Harvard-educated economics professor at Columbia University and a high-level UN consultant regarded as a leading expert in economic development and fighting poverty. He has twice been included on the Time magazine list of 100 Most Influential People in the World.

He has advocated abortion in his work, describing it as a “lower-risk and lower-cost option” than having children.

In his 2008 book “Commonwealth: Economics for a Crowded Planet” Sachs said legalized abortion is a cost-effective way to eliminate “unwanted children” when contraception fails. And in 2011, he said “Nigeria should work towards attaining a maximum of three children per family.”

Sachs has been invited to collaborate with the Vatican a number of times, including moderating and co-hosting a Vatican conference on climate change in April 2015 and presenting at another later that year in November, as well as delivering a keynote lecture for the Pontifical Academy of Sciences in 2013. He is scheduled to participate in the next Vatican climate change conference in early November as well.

Sachs is “celebrated as one of the most important world economists and in the latest years a fixed guest star of conferences organized by the Vatican, especially from the Pontifical Academy of Sciences, more and more centered on ecology and sustainable development,” Cascioli said.

“In fact,” Cascioli said, “Jeffrey Sachs is the key figure to understand the transformation that has taken place in the Holy See’s approach to the issues of population, development and the environment.”

Sachs has devoted his professional life to sustainable development, explained Cascioli, and he insists it is the answer to poverty.

For Sachs, sustainable development “requires a unified approach to the changes of society rather than simply seeking economic growth,” said Cascioli.