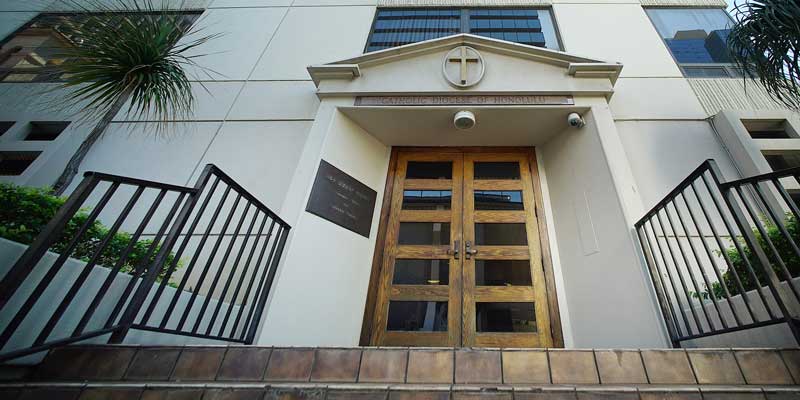 The alphabetical list started with Marc Alexander, who is currently serving as Honolulu’s housing director and has denied 2016 allegations by a minor in Kailua. It ended with Douglas Zlatis, who was accused by two students at Father Damien Memorial School and died in 2009.

Overall, the compilation names nearly 60 members of the clergy who have been accused of molesting children in the islands.

But advocates for survivors believe there may be a lot more. That’s why some are backing a Hawaii Senate resolution that calls on the attorney general’s office to investigate Hawaii’s Catholic clergy.