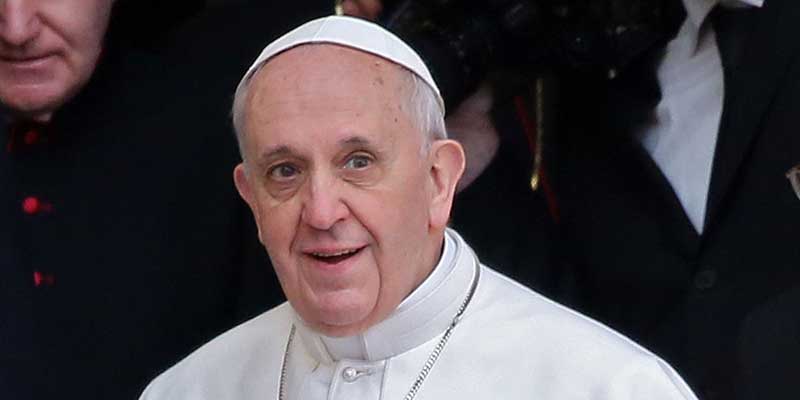 Frédéric Martel, homosexual activist and French author of the recently released book In the Closet of the Vatican, tweeted this morning that Pope Francis is planning to make a “historical speech” regarding the of homosexual civil unions on April 5.

Martel source?  An unidentified individual in the “Pope’s entourage.” Those familiar with Martel will recall the extensive hype leading-up to the release of his new book, which was subsequently was found to contain not much substance. One would be wise to treat this news with caution until it can be verified by a named Vatican source.