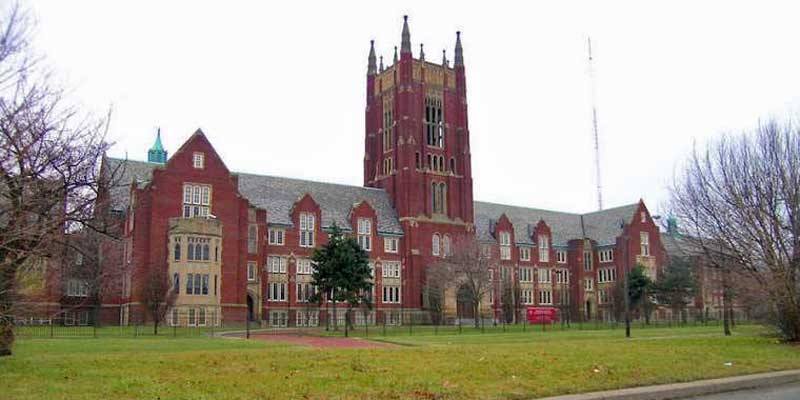 “If an investigator knocks on your door, ask to see their badge, not their rosary.”

That’s what Michigan Attorney General Dana Nessel told Catholics last week, warning them not to trust the church to self-police its abuse scandal. She said that, like Michigan State University investigating Larry Nassar, the Catholic Church is more interested in protecting itself than serving its flock. I share her suspicions.

Self-policing didn’t work well when I was a high school student boarding at Sacred Heart Seminary in the 1960s. From the close of evening prayers until we sat down to breakfast in the refectory the next morning, Grand Silence was in force.

You were supposed to be praying for discernment about your vocation, not joking around with your classmates. Talking was punishable with demerits, and enough demerits could get you expelled. But any time the proctor was out of the dorm, teenage taunts and tricks would erupt. For some of the less pious among us, our seminary years were spent learning how to defy arbitrary rules that were enforced by a larger patriarchal code of Grand Silence.

I didn’t learn about what that code protected at Sacred Heart until decades later, when a close friend finally revealed that he’d been assaulted by a faculty priest during his senior year. He was not the only victim.

Not surprisingly, seminarians targeted were intimidated and ashamed to speak out. Some were threatened with expulsion or deliberately flunked in classes taught by the perpetrators or their friends on the faculty. Our class size dwindled from over 200 entering freshmen to just 88 graduates. I always thought the attrition was due to the same loss of vocation I was experiencing — or just poor grades. Now I wonder whether some departing classmates were fleeing from abuse.

The criminal misbehavior of a disturbingly sizable minority of priests toward small children is not the whole picture in the Catholic Church. And the key role that seminaries have played in grooming, enabling and protecting perpetrators isn’t widely known.

The #MeToo movement has focused on how politicians and celebrities and bosses have used their power over subordinate females to engage in many levels of sexual harassment and abuse. Similarly, the church has protected and covered up not just pedophilia, but also clerics who have preyed on teenagers and young adult aspirants to the clergy. Among other victims are adults beneath them in the hierarchy — including many nuns, as has recently been widely reported.

Read the rest at Deadline Detroit