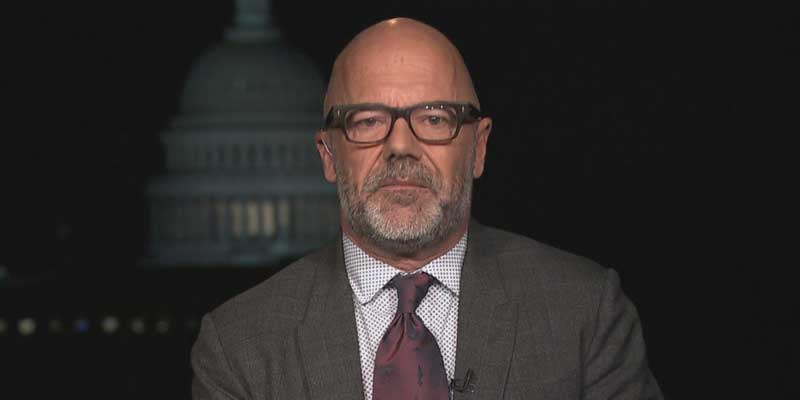 I spent much of this week reading and trying to absorb the new and devastating book by one Frédéric Martel on the gayness of the hierarchy at the top of the Catholic Church, In the Closet of the Vatican: Power, Homosexuality, Hypocrisy. It’s a bewildering and vast piece of reporting — Martel interviewed no fewer than “41 cardinals, 52 bishops and monsignori, 45 apostolic nuncios, secretaries of nunciatures or foreign ambassadors, 11 Swiss Guards and over 200 Catholic priests and seminarians.” He conducted more than 1,500 interviews over four years, is quite clear about his sources, and helps the reader weigh their credibility. He keeps the identity of many of the most egregiously hypocritical cardinals confidential, but is unsparing about the dead.

The picture Martel draws is jaw-dropping. Many of the Vatican gays — especially the most homophobic — treat their vows of celibacy with an insouciant contempt. Martel argues that many of these cardinals and officials have lively sex lives, operate within a “don’t ask, don’t tell” culture, constantly hit on young men, hire prostitutes, throw chem-sex parties, and even pay for sex with church money. How do we know this? Because, astonishingly, they tell us.

So much of the information in the book comes from sources deep within the Holy See. Named and unnamed, they expose their fellow cardinals and bishops and nuncios as hypocrites, without perhaps realizing that their very targets are doing the same to them. Martel didn’t expect this remarkable candor, or, clearly, what he was about to see: “Whether they are ‘practising’, ‘homophile’, ‘initiates’, ‘unstraights’, ‘wordly’, ‘versatile’, ‘questioning’, or simply ‘in the closet’, the world I am discovering, with its 50 shades of gay, is beyond comprehension.”

Among the named sources: Francesco Lepore, a brilliant young gay Latin translator and priest. He soared through the ranks, directly serving Popes Benedict XVI and Francis, until, as a gay man, he found a way to quit his post because he couldn’t abide the double life he was forced to lead, or the rancid hypocrisy of the whole system. He says he saw everything from the inside: “He has had several lovers among archbishops and prelates; he has been propositioned by a number of cardinals, whom we discuss: an endless list. I have scrupulously checked all of those stories, making contact myself with those cardinals, archbishops, monsignori, nuncios, assistants, ordinary priests or confessors at St Peter’s, all basically homosexual.” This is not the peddling of innuendo, or salacious gossip. It’s reporting.

Read the rest at Intelligencer