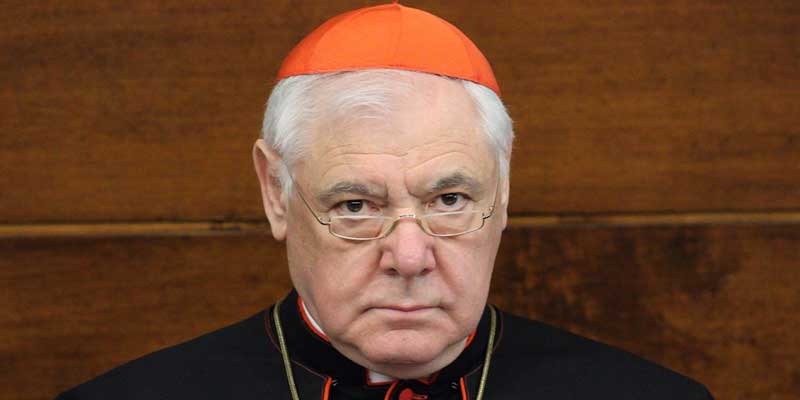 The former Prefect of the Congregation for the Doctrine of the Faith (CDF) has scathingly criticised the Pope’s advisors and the way the Church is currently being run.

In a two-page article in the German ‘Spiegel’ magazine of 16 February, German Cardinal Gerhard Müller said that while the Pope himself is an “orthodox Catholic”, he is surrounded by sycophants. The C9 had become an “exclusive circle” in which the management concept dominated, Müller underlined.

“It is the Pope’s duty to unify the Church in the truth and it would be dangerous if he gave in to the temptation to play off the group that so prides itself of being progressive against the rest of the Church” Müller said. Unfortunately Francis was surrounded by people who understand little about theology and the Church’s social teaching but “are not prepared to cast off their century-old courtier mentality”. They thought every word the Pope said was sacrosanct. Moreover, one could not compare the relationship of a Pope – “in this case Francis” – to  the Church with that of the Jesuit General to Jesuit provincials, Müller pointed out. “Ruling the entire Church according to Jesuit rules is simply unacceptable”, he emphasised.