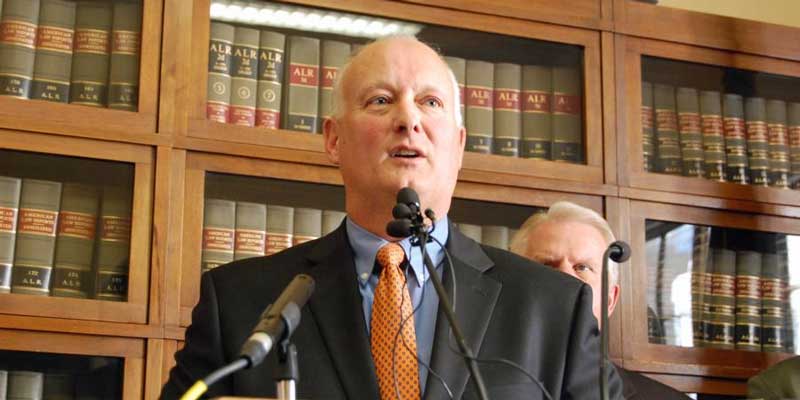 Nebraska Attorney General Doug Peterson issued more than 400 subpoenas to Catholic churches and institutions across the state Tuesday to compel officials to turn over information on child sexual assault and abuse within the church.

The legal summonses seek all records or information related to any assault or abuse that has occurred by those employed or associated with each church or institution, whether previously reported or not, according to a news release.

A spokesman for the diocese of Lincoln said officials are reviewing the subpoena received Tuesday. He reiterated the diocese has voluntarily cooperated with the investigation and “pledged its ongoing support to stop criminal behavior by predators,” the Rev. Nicholas Kipper said in a written statement Tuesday night.

Kipper did not respond to an email with questions regarding any documents withheld from state investigators or ongoing internal reviews of abuse allegations.