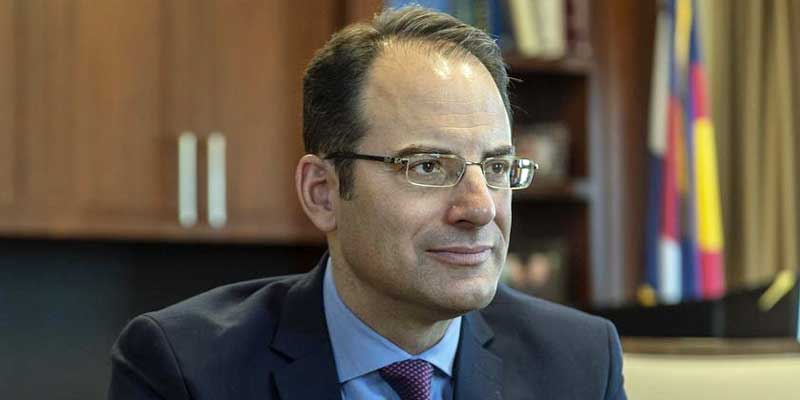 “We are fortunate our three (Catholic) leaders said ‘We want to commit to transparency’ … They know there is a cloud over their church,” Weiser said in a visit with The Gazette’s editorial board last week that included church lawyers and the executive director of the Colorado Catholic Conference.

“This is a model of collaborative problem solving that truly makes Colorado special,” Weiser said. “Other states and state AGs are asking, ‘How did you forge this framework?'”