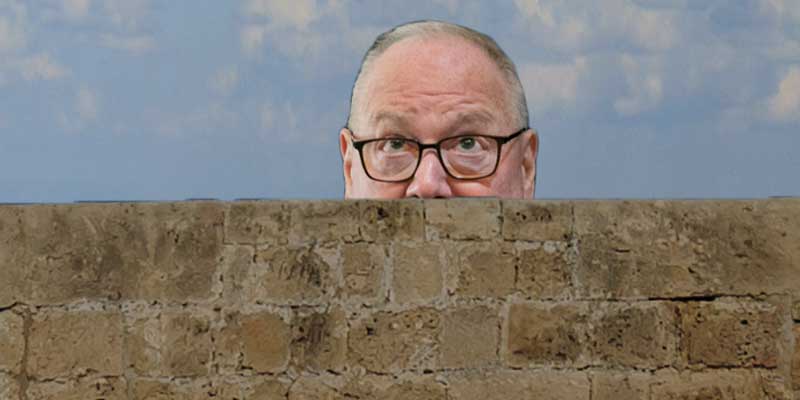 It was a clever comeback to Pharisee critics trying to maneuver Jesus into saying something about taxes which might discredit him in front of the people. But it reflected an important truth about the interplay between life and politics that’s as relevant today as it was in New Testament times.

The more involved you are with government, the less you’re free to act on your own principles. If you take Caesar’s coin, Caesar owns you, and pretty soon he’ll be demanding more than his due.

The Catholic Church finds itself in this situation currently.

A lot of people can’t understand why bishops haven’t taken steps to discipline certain key government officials who trumpet their supposed Catholic identity while acting with blatant disregard for Church teaching on issues of basic morality.

Questions have been raised about Nancy Pelosi, Joe Biden, an assortment of Kennedys, and other highly visible public figures who flout the Church with impunity. The latest is New York Governor Andrew Cuomo, who recently put his signature on the nation’s most radical abortion law.

‘Why is Cuomo not being excommunicated?’ they ask. And the fact is, he should be. But it’s not so easy a matter as it might seem.