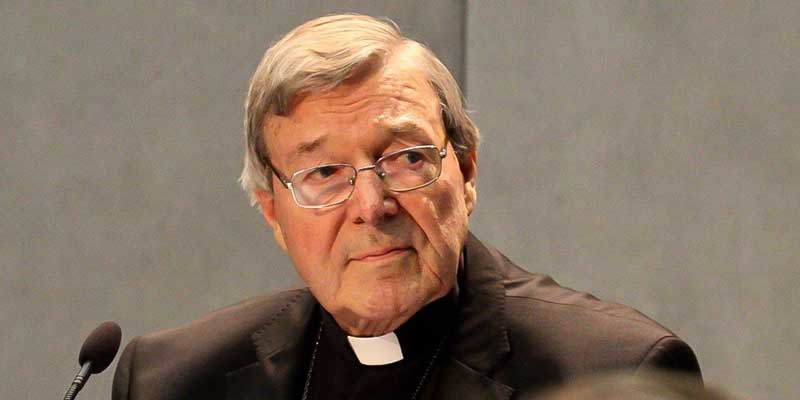 A court in Melbourne has lifted a suppression order on a trial of Cardinal George Pell, revealing that the Australian prelate was found guilty of historical sexual offenses in December but also that a second trial against him has now been dropped.

As the third-highest ranking Vatican official, Cardinal Pell is the most senior Church figure to face trial by jury, as well as to be tried for child sexual abuse, and to be found guilty of such charges.

In April, magistrate Belinda Wallington dismissed approximately half the charges against Cardinal Pell, but later ruled that the prosecution had a strong enough case for the remainder to go to full trial.

On Dec. 11, a jury hearing the evidence about those charges found the prefect of the Secretariat for the Economy guilty of abusing choristers in the sacristy of St. Patrick’s Cathedral in Melbourne immediately after celebrating a Mass in the late 1990s.

Since then, a second trial, regarding unrelated allegations dating from Cardinal Pell’s time as a priest in Ballarat, has been dropped, which a source close to the cardinal told the Register was “huge good news.”

A plea hearing will be held Wednesday, when both sides in the case can present their evidence to the judge.

Due to a court injunction aimed at preventing the now-cancelled second trial being contaminated by the verdict of the first, news agencies were prohibited from almost all reporting on the trials, including the nature of the accusations and the progress of the hearings.

The cardinal has vigorously denied the charges and has lodged an appeal against the verdict of the first trial. His lawyers say his appeal is very strong and are confident the cardinal’s conviction, which carries a possible 14-year jail sentence, will be quashed.