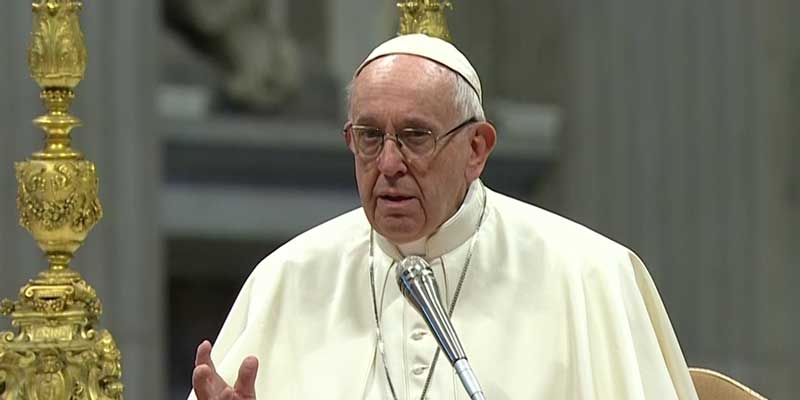 Pope Francis’ latest slam on church critics as cohorts of Satan stunned survivors of priest sex abuse and their advocates, who called the pontiff’s remarks “outrageous” on the eve of his clergy summit on the long-running scandal.

“It’s outrageous … He’s re-victimizing and re-traumatizing the very people he’s supposed to be meeting about,” said Robert Hoatson, co-founder of Road to Recovery. “Instead of criticizing people like us, he should be welcoming us into the dialogue and following the recommendations that we make.”

Attorney Mitchell Garabedian, an advocate for victims of sexual abuse by priests, said he’s “not surprised the pope would try to portray the Catholic Church as the victim,” but that it’s “really going to reopen a lot of wounds for clerical sex abuse victims and is very harmful to those victims.”

Church critics and advocates for victims of priest sex abuse told the Herald they have little hope for concrete reform to come out of the four-day summit on clerical sex abuse, which begins Thursday and is set to draw about 190 members of bishops’ conferences, religious orders and Vatican offices for lectures and workshops on preventing and investigating sex abuse, as well as caring for victims.

Victims who met with summit organizers on Wednesday demanded transparency and accountability from the church. Among them was Phil Saviano, who urged the Vatican “break the code of silence” and release the names of abusive priests.

Hoatson said the defrocking of former Cardinal Theodore McCarrick last week, seen as a rare high-level act of accountability by the church, was also “an indication that cardinals and bishops are involved not only in the cover-up, but in the practice of clergy sex abuse.” But Hoatson said the church is “inherently incapable” of policing itself and that “we need outside forces to hold them accountable.”

Read more at the Boston Herald