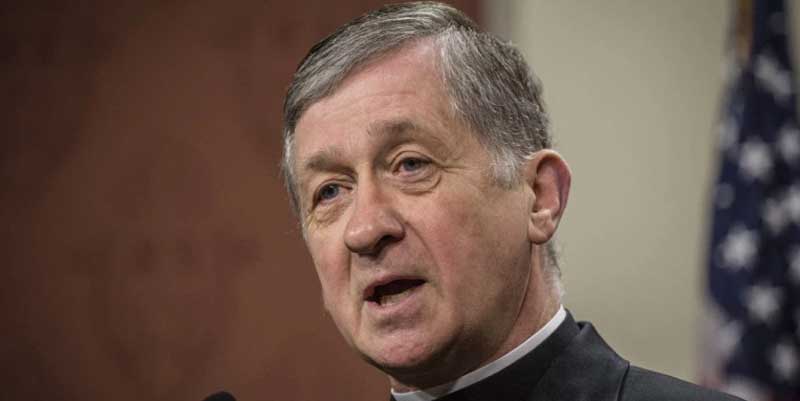 Blase Cupich is the top United States Cardinal appointed by Pope Francis for organizing the upcoming Sexual Abuse Summit in Rome.  In an interview with the Associated Press, Cupich stated that he expects ‘significant progress’ to be made at the summit:

“I think there is understandable frustration on that level,” said Cupich, hand-picked by Francis to help organize the summit. “All I can say now is I believe we’re going to make significant progress here. And we should also realize that we always have to keep learning — we can’t get to a place that we think we have this nailed down. If we do that we’re going to get it wrong.

“This meeting will be a significant moment, I think, to put us on a fresh trajectory — in a whole new direction,” he added.

Cardinal Cupich apparently did not get the memo.  For nearly a month now, Vatican spokespersons have been on a worldwide tour trying to reset expectations for the summit. Here are just a few of the recent headlines: