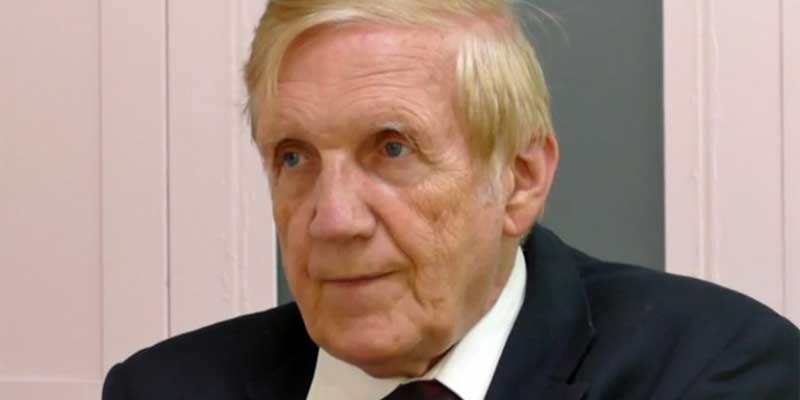 There are grave concerns among Catholics about the Document on Human Fraternity for World Peace and Living Together which Pope Francis and the Grand Imam of Al-Azhar, Ahmad Al-Tayyeb, signed on February 4, 2019 in Abu Dhabi.

Nobody doubts that many truths about God and the natural moral law, and many semina verbi have been known by the pagans and are contained in many religions (except in the directly satanic ones), such as the “golden rule”.

Nobody believes that God cannot give the grace of eternal salvation outside the realm of the visible Church, its sacraments and conscious Christian faith. No one fails to see the many good and beautiful truths Pope Francis and the Imam confirm in the document.

However, to claim that “the pluralism and the diversity of religions” (colour, sex, race and language) are willed by God in His wisdom, through which He created human beings” goes far, far beyond all this.

How can God will religions that deny Christ’s divinity and resurrection? How is this compatible with logic? Can God want that men hold contradictorily opposed beliefs about Jesus Christ or about God or about any other thing?

How can God from creation on have willed that men would fall into sin, worship false gods, become victims of errors and superstitions of all sorts, that they adhere to subtly atheist or pantheist religions such as Buddhism, or to religions cursed by the Old Testament and attributed to demons and demon-worship?

Read the rest at Gloria TV