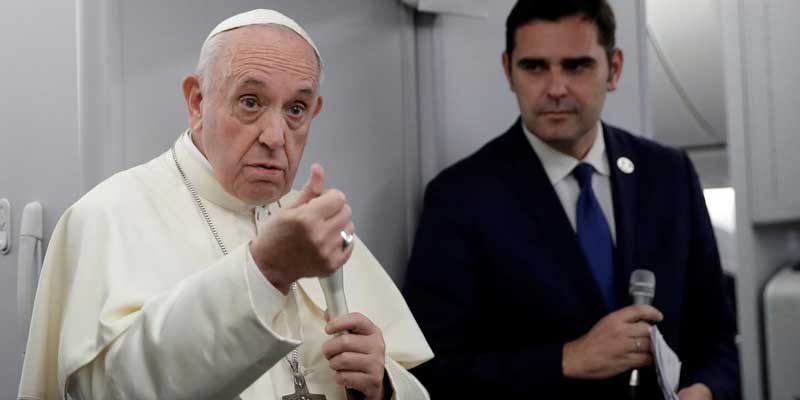 Pope Francis tried to play down next month’s Vatican summit on sex abuse, describing the meeting’s purpose as primarily educational even amid widespread calls for bishops to face greater accountability for the scandal that has shaken the Catholic church.

The pope made the comments Sunday evening to reporters accompanying him on his flight back from a visit to Panama.

“We have to deflate expectations,” the pope said about the Vatican meeting on the protection of minors, scheduled for Feb. 21-24, which will include the presidents of more than 100 national bishops’ conferences. No pope has ever called such a large-scale meeting of church leaders specifically to address the sex-abuse crisis.