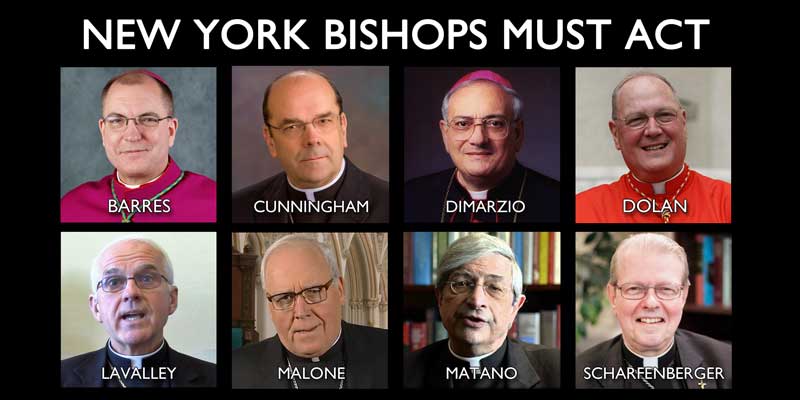 There comes a time when something is so egregious and boldly sinful that it must be met with strong ecclesial and canonical penalties and remedies.

We have certainly seen this in the Church with the Archbishop McCarrick case and other matters and scandals of a similar nature. And, as we have seen, too often these matters were not dealt with forthrightly and promptly — or, in some cases, at all.

A similar situation has set up in New York, where one of the most permissive and callous state abortion laws was not only passed, but was also greeted with applause by the New York state senators as it passed. 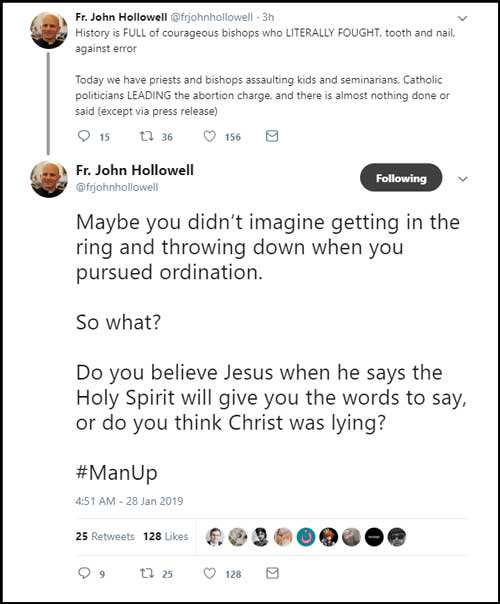 The bill allows abortion up to the final day of pregnancy. Under the “Reproductive Health Act,” non-doctors are now allowed to conduct abortions, and the procedure could be done until the mother’s due date if the woman’s “health” is endangered. The previous law allowed abortions after 24 weeks of pregnancy only if a woman’s life was at risk.

Of course, allowing non-doctors to perform abortions endangers abortive mothers, but never mind that — when it comes to abortion, the right to abortion is all that matters, all former concerns about “coat hangers” and “back-alley” abortions notwithstanding. Further, the “health” of the mother is undefined and can mean anything at all.

This “limit” is no limit at all. New York now allows, without limit, all abortions until birth itself.

To add further to the ignominy of this terrible bill, the Freedom Tower was lit up pink (to symbolize women’s “rights”) in celebration of this abortion bill. Recall that more than 1,000 people died at the World Trade Center site now occupied by the Freedom Tower. They were murdered by terrorists on 9/11. How callous and bold to use this very site to celebrate the unjust killing of infants in the womb.

Even worse, the “Catholic” governor of New York, Andrew Cuomo, not only signed the bill on the 46th anniversary of Roe v. Wade, but decreed a celebration.

He said, “I am directing that New York’s landmarks be lit in pink to celebrate this achievement and shine a bright light forward for the rest of the nation to follow.”

To date, the Catholic bishops of New York have issued a statement expressing dismay and “profound sadness” and rang a church bell in protest. Respectfully, that is not enough.

Read the rest at the National Catholic Register