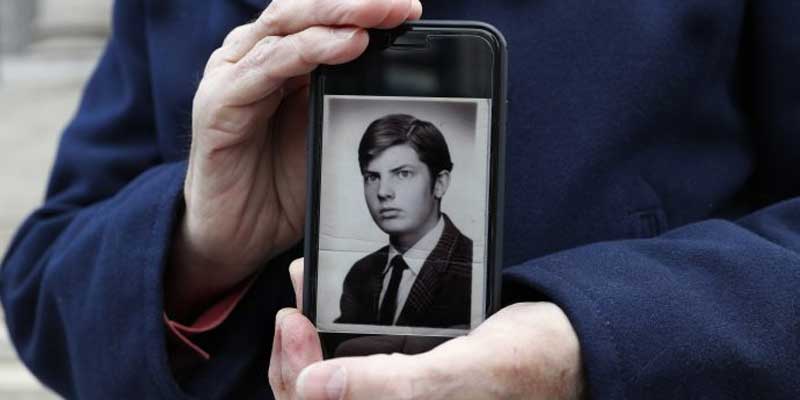 In many states across the U.S., victims of long-ago child sex-abuse have been lobbying for years, often in vain, to change statute of limitation laws that thwart their quest for justice. This year seems sure to produce some breakthroughs, due in part to the midterm election results and recent disclosures about abuse by Roman Catholic priests.

New York state is Exhibit A. The Democrats’ takeover of the formerly Republican-controlled Senate seems almost certain to produce a more victim-friendly policy in place of one of the nation’s most restrictive laws.

Prospects are considered good for similar changes in Rhode Island and New Jersey, and the issue will be raised in Pennsylvania – which became the epicenter of the current abuse crisis in August when a grand jury accused some 300 Catholic priests of abusing more than 1,000 children over seven decades.

Abuse survivors and their allies are once again proposing a two-year window for now-adult victims to sue perpetrators and institutions over claims that would otherwise be barred by time limits. That provision was approved by the Pennsylvania House last year but rejected by the top Republican in the Senate.

Nationwide, only a handful of states – including California, Minnesota, Delaware and Hawaii – have created these “lookback windows” enabling victims to file civil lawsuits against institutions such as churches and youth groups that bore some responsibility for the abuse. California’s one-year window opened in 2003, leading to hundreds of civil actions and more than $1 billion in payouts by the Catholic church; activists and legislators in California hope to create a new lookback window this year.