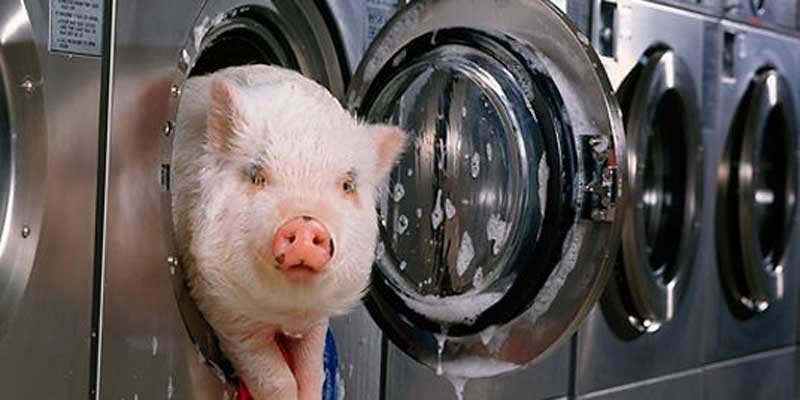 In the terrible crisis our Church is struggling with today, we have an obligation, at the very least, to try to understand what is happening, not just spout clichés. A cliché that particularly irritates me is this one: “The Church has been through many things like this, and survived. This is nothing new.”

This is delusional. This crisis is unique, differing in crucial ways that make it an order of magnitude greater than any previous crisis.

By my reading of the Church’s history, we have been through four truly major crises, plus quite a number of lesser ones.

First, the Arian crisis, which threatened to put an end to Christianity in both the Western and Eastern Roman Empires, but basically died out over time, perhaps because people eventually realized that Arius, in denying the divinity of Christ and, by implication, the Trinity (you can’t have the Father without the Son, and without both Father and Son the Holy Spirit, as the love uniting them, would be impossible), took out the very core of Christianity.

Second, the split between the Eastern and Western Churches, which occurred around AD 1000. This split, unlike the Arian schism, did not go away in a hurry (a thousand years and counting). A substantial part of the Christian world was lost to the Catholic Church, but, on the other hand, the issues that divide East and West do not appear to involve central Christian teachings, other than the teaching on the papacy. The Eastern Church is still recognizably Christian in most essentials, and, in principle, a resolution of the schism should not be impossible. And the East still has apostolic succession and valid sacraments.

Third, the Protestant revolt: Here the schism runs deeper. The Church lost a major part of Europe, and the denominations that separated themselves from Rome also abandoned much of what had been considered central to Christianity for 1,500 years. Just for starters, no Holy Orders, no priesthood, and no apostolic succession. Yet, generally speaking, they remained recognizably Christian, though in a distorted, attenuated form, to the point where we can legitimately call them “separated brethren.”

Fourth, and now, the present crisis: the so-called Enlightenment, going back to about the seventeenth century. The Enlightenment tends to see the whole universe in mechanistic terms, not as God’s Creation but as an aggregation of tiny bits of matter with no real relation to each other except force — that is, bumping into each other. When this was applied to human existence in society, the movement began to see humanity as made up of individuals who are, by nature, autonomous. (This is, of course, very oversimplified. Anyone who wants a less simplistic exposition would do well to read Michael Hanby’s book, No God, No Science: Theology, Cosmology, Biology.)

Now, in all sane societies, it has long been understood that, when you come into the world, you come into a whole network of relationships, rights and duties, which you did not choose, but which in a sense choose you. You can’t legitimately say, “I didn’t choose to be born into this family, this town, this country, so I owe none of them anything.”

But to Enlightenment ideologues, the social world is made up of autonomous individuals who form only those relationships they choose. Things like family, Church, governments, and so on are institutions set up by evil people to oppress other people. Of course, the ideology does recognize that autonomous individuals can form alliances with other autonomous individuals to protect themselves from each other, but, in principle, this is the closest it comes to recognizing any concept of community. But basically, there is no such thing as community, or an ordered society, or an ordered universe, ordered to a common good, but only the mechanical arrangement of fragments of matter, including human matter. And no Creation.

It is easy to see how this outlook could evolve in time into nihilism, and that is exactly what has happened in the lifetime of those of us who are now elderly.