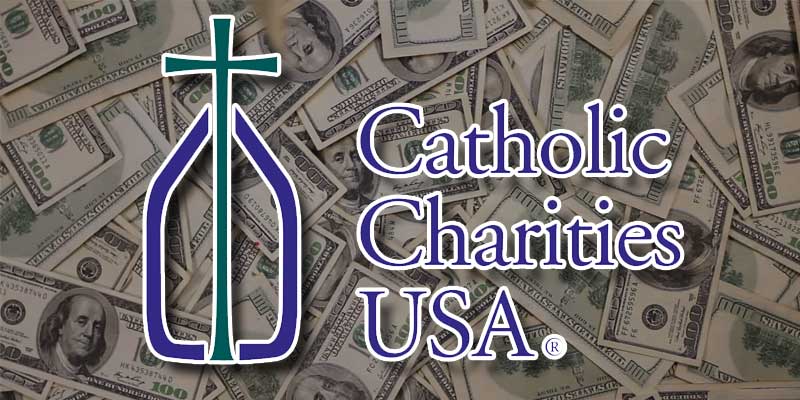 John Zmirak, senior editor at The Stream, called for the federal government to end contractual relationships with Catholic Church-affiliated nonprofits in response to revelations of senior Catholic officials’ involvement in sexual abuse and related cover-ups.

He offered his remarks in a Friday interview on SiriusXM’s Breitbart News Tonight with host Rebecca Mansour.

Mansour began, “We now have absolute proof that former Washington, DC Cardinal Donald Wuerl totally lied about not knowing that his predecessor, Cardinal McCarrick, was a total sexual predator.  We now know for a fact that Cardinal Wuerl lied his behind off, and it’s just appalling and disgusting. He knew exactly what was going on.”

Zmirak replied, “Even worse, Cardinal Wuerl, when he was running the diocese in Pittsburgh, paid hush money for ten years to a priest named George Zirwas who producedsadistic child pornography in the rectories of churches. Roll that around in your head.”

Mansour said, “Disgusting. I want this guy in jail. It’s not enough to defrock them. … Every single attorney general in every single state in this country needs to start investigations, just like the state of Pennsylvania’s attorney general did. Investigate the Church and all the cover-ups of sexual abuse within the dioceses. How are they doing on that?”

Zmirak answered, “A lot of states are doing it. What we need is a federal RICO investigation because a lot of this was shuffling priests across state lines, so it’s a federal crime and it’s a conspiracy. We also need the U.S. government to stop using Catholic nonprofits as federal contractors.”