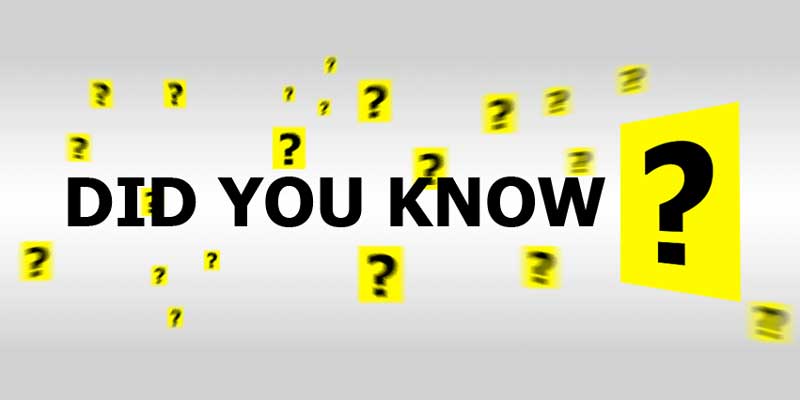 A few days ago, the Nashua Public Library hosted a Drag Queen Teen Time starring the soi-disant Monique Toosoon, a gay man whom the once-conservative Manchester Union Leader—in a short puff-piece—denominated as “she.” Over 130 people attended, mostly women and teenagers. When one girl asked the transvestite Toosoon whether a girl could be a drag queen, he said that would be no problem. But what if her parents were against it?  Then you have to get yourself new parents, he replied.

He is “married” to another gay man, and they have a son, but when he was asked whether he would let the boy attend the event, he declined, saying that he was afraid it would confuse him.

“Bringing happiness to people is what drag queens do,” he said, in the sentence that ends the piece.

Toosoon had almost canceled the event because of “bashing” on Facebook. I know the people who were so accused. There was no bashing; there was opposition. Some Lutherans whom I esteem very highly have been dogged in putting up some resistance to this stuff as well as the “bathroom bill” recently signed into law by—cough—conservative Governor Chris Sununu. The bill allows men and boys who say they are women or girls to use women’s bathrooms and showers.

Drag queen story-time is quite the rage these days. What makes librarians and schoolteachers fall over themselves in a cloud of lavender, gushing over transvestite men who reduce the female sex to a caricature, I have no idea. Sometimes I do not understand at all our women today. The unnamed woman in C.S. Lewis’s The Screwtape Letters, a Christian girl with whom the “patient” falls in love, is a danger to Screwtape and Wormwood because she has a woman’s immediate grasp of reality, and a healthy sense of the absurd, making it difficult to turn her head with philosophical and social fads. It is quite the contrary case when it comes to ours, it seems.

Or maybe it is simply that this fad—the homosexual one—does not visit the female sex with the same array of deadly diseases and the same depth of moral depravity and so they do not take it seriously. It is a far greater danger to the boy, and nobody gives him and his plight the time of day. Or maybe it is the single or divorced woman’s vengeance upon the sex that has hurt her, so that when her son, having grown up without a father for most of his life, declares to her that he is gay, she is not entirely displeased. Maybe it is ressentiment. Maybe it is the latest enthusiasm, as temperance once was. Women will have to explain this to me.

I cannot imagine any librarian thirty years ago, not even the most “liberal” in the land, retaining her job after having a man in drag come and encourage young people in his favorite degeneracy. What changed? What have we learned since then that would cause us to change our minds?

Here are some things I did not know thirty years ago when I could still entertain the idea that a man with a man is no different in emotion and behavior than a man with a woman:

I did not know then about libertine priests abusing boys and girls. I did not know that the minority of priests in my Church who were attracted to males were abusing boys at a rate ten to twenty times that of those who abused girls. (You have to put two rates together: the 85 percent of victims who were male, and whatever percentage of the priesthood was homosexual.) I did not know that such a thing could prey upon a boy and ruin his life. I do not mean to make light of the harm done to girls. It is just that that does not bear upon the matter here, i.e., the drag queen as a model for boys.

I never expected that gay men would want to recruit in the schools or that they would have anything to do with the education of other people’s children. I did not expect, if what they said about their suffering was true, that they would be eager for others to share it.