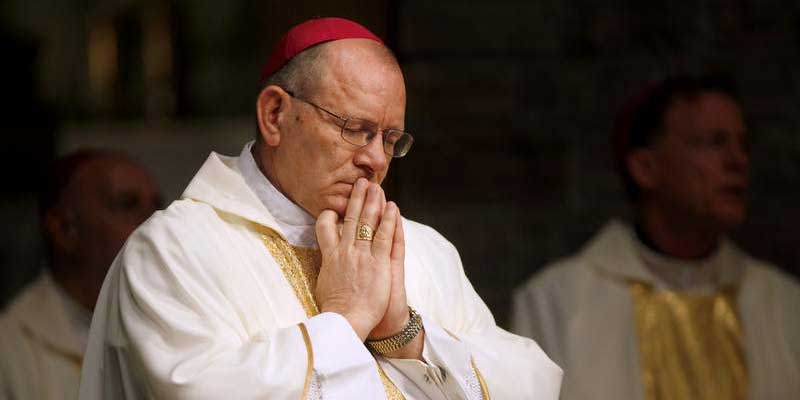 The Catholic Diocese of Santa Rosa released the names of 39 members of the clergy who church leaders say sexually abused children – or faced credible accusations of abuse.

The Santa Rosa Diocese sent a news release containing the names to 140,000 parishioners, and the news media. Dan McNevin of SNAP – the survivor’s network of those abused by priests – is stunned by the number.

“It’s shocking that we only knew of 16 names before today and now we know of somewhere between 40 and 50,” McNevin said.

The ABC-7 News I-Team has investigated several of the priests who were named Saturday. Dan Noye’s 1995 report on Father Gary Timmons led to a prison sentence.

Also on the list – Father Austin Peter Keegan – who Dan followed to Mexico and found working at an orphanage.

The Diocese says Timmons, Keegan and two other priests – Don Kimball and Francisco Ochoa abused 63 of the estimated 100 young victims.

There are also several names left off the list – which troubles McNevin.