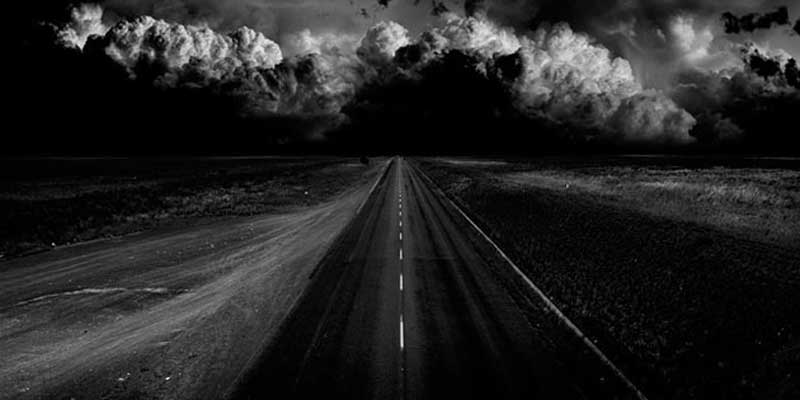 She’s spent a career getting up close and personal with predators and their victims.

‘Cathy’* began her career as a Special Deputy to an agency investigating narcotic trafficking, which she did for ten years. An RN with a master’s in psychology, she now works as a consultant to US law enforcement agencies, interviewing subjects as well as victims. She also coaches law enforcement officers working on undercover assignments, especially those that involve human trafficking.

For Catholics wondering what is going on behind the scenes with dioceses responding to law enforcement investigating the Catholic Church in 15 US states and at the Federal level, Cathy’s insights are quite timely.

In this wide-ranging interview, REGINA interviews Cathy about what’s actually happening, how law enforcement views the recent maneuvers of bishops; what authorities are uncovering in the Church by mapping predators and tracking their travel; how victims are targeted and the lifelong suffering they endure; and the uses of gaslighting, priestly predator networks and how they operate.  Cathy also discusses how the Mc Carrick revelations tipped off law enforcement; the kinds of drugs connected with the trafficking suspected in Catholic rectories;  signs of abuse that Catholics should be looking for as well as what a Federal move will mean for Catholics and why and how we must report wrong-doing to authorities.

*Not her real name. REGINA’s interviewee asked to remain anonymous in order to protect law enforcement agents working in the field.

REGINA:  People tell us that there’s little or no talk in their diocese about this and assume this means there’s no ‘problem’. Is this a safe assumption to make?

CATHY: This is absolutely NOT a safe assumption. Predators depend on silence. With predators we have long known that the four things they depend on the most are silence, threats, rewards, and in the case of some victims a willingness or desire to protect others. I’m also very concerned about the lack of people’s understanding that their parish and diocesan property is at risk; even if nothing can be proven to have happened there, just because it’s part of the Church.

REGINA:  What is law enforcement finding with laity and clergy in Catholic dioceses?

CATHY: With Catholics, especially really good Catholics, we are finding that silence is often aided by their desire to not gossip and a fear of making false accusations against anyone, let alone someone they have been raised to respect and not question.

REGINA: US dioceses appear to be following a prescribed course of action in dealing with the public uproar about this. First, there’s the ‘listening sessions’. What purpose does this serve? Is it possible they are trying to identify possible troublemakers?

CATHY: This might be their intent, however it is a very ineffective way to go about attempting to out abusers of any kind. It’s unlikely for the majority of the population to make any kind of public accusation against someone they are being or have been abused by.

REGINA: Why is that?

CATHY: Most victims, no matter the age at which they were abused, tend to feel responsible for their own abuse. Feeling that they either did something to ‘deserve’ being targeted or they are embarrassed that they ‘allowed’ the abuse to happen.

REGINA: What do ‘listening sessions’ accomplish – if anything?

CATHY: It might be more effective for dioceses to address publicly the things that victims go through and maybe then after some time send members of the diocesan staff out to various locations for people to report fears, concerns or actual crimes to the diocese.

Listening sessions work well for law enforcement however, in that they are public events and an officer/agent can be sent to them to listen into the feeling and activities of various parishes and the diocese itself.

REGINA: Wow, one has to wonder if this has occurred to the bishops. Next there’s the releasing of lists of the credibly accused, the lion’s share of which are deceased or laicized. Does this mean that there are no current cases?

CATHY: This is probably one of the least effective things that any diocese does. From the law enforcement point of view, releasing information on an abuser who has been laicized and is living is good, in that it may encourage someone else abused by the same man to come forward and may result in more charges, or even first time charges being brought against this offender.

REGINA: So, a priest predator who has been laicized and is just living out there on their own is still a danger?

CATHY: Abusers rarely stop until they are prosecuted and imprisoned.