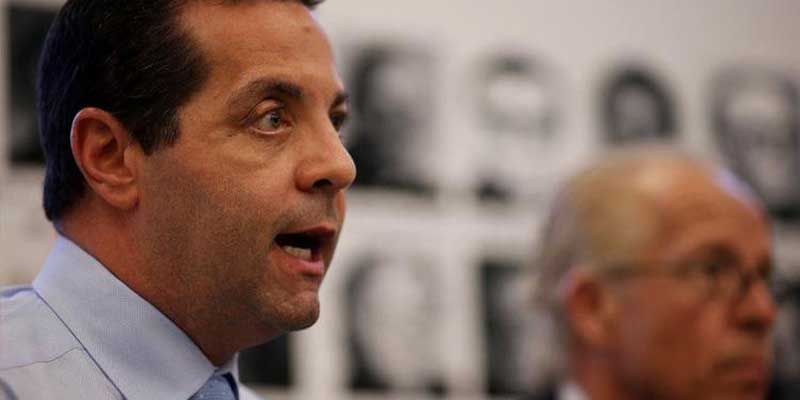 In the weeks since Illinois Attorney General Lisa Madigan released a scathing report faulting the Illinois dioceses for failing to investigate hundreds of allegations of sexual abuse by Catholic clergy, a daunting question has lingered on the minds of parishioners: Which priests were accused?

Unlike a sweeping grand jury report in Pennsylvania that identified more than 300 predator priests this summer, the preliminary report released Dec. 19 by Madigan did not name the clergy members implicated in her probe or note the diocese where they worked.

Now, as U.S. bishops gather in suburban Mundelein for a spiritual retreat in response to the sex abuse scandal, two attorneys say they will expose the offenders known to them through handling hundreds of Illinois cases over nearly two decades.

The lawyers, Jeff Anderson and Marc Pearlman, announced Thursday their intentions to publish a report in early February that includes the names and photos of every clergy member accused by the 300 survivors they have represented. Anderson called Madigan’s report comprehensive and helpful, but said he needed to do his part to release the information he possesses.

“What isn’t private and what needs to be known and made public is the identities of every one of those offenders, many of whom are still out in the community,” Anderson said at a news conference in a downtown Chicago hotel as he stood between a man and a woman he is representing as abuse victims in a lawsuit against the state’s six Catholic dioceses.