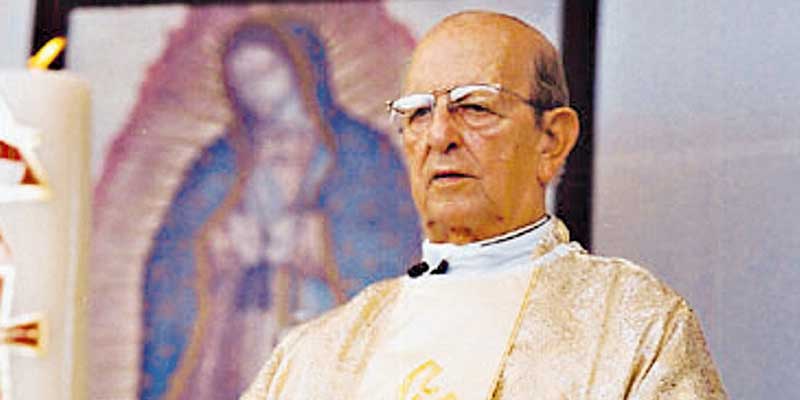 Cardinal João Bráz de Aviz, the prefect of the Congregation for Institutes of Consecrated Life and Societies of Apostolic Life, has disclosed that the Vatican had documents on the abusive conduct of the disgraced founder of the Legionaries of Christ, Father Marcial Maciel, from as long ago as 1943.

The Brazilian cardinal said “those who covered it up were a mafia, they were not the Church,” according to the Spanish Catholic online magazine Vida Nueva.

Cardinal Bráz de Aviz did not give any more details about the documents, which he mentioned in a talk he gave at a Madrid conference late last year, but said the Legionaries currently have “nothing to do” with such a coverup and now follow “a very good process.”

According to a 2006 article in the Spanish newspaper El Pais, Rome investigated Father Maciel for suspected pedophilia between 1956 and 1959 on the instructions of Cardinal Alfredo Ottaviani — 13 years after the first reports referred to by Cardinal Braz de Aviz.

During those four years, Father Maciel was suspended as superior general of the Legion and expelled from Rome, but the investigation yielded no results and he soon returned to his old ways but with more power.

Father Maciel, who died in 2008, founded the Legionaries of Christ in 1941 but an apostolic visitation of the order was undertaken in 2009 after it emerged he had led a double life of having fathered three children with two mistresses, sexually abused minors, seminarians and even his own children, and embezzled funds. Some of the allegations dated back to the 1940s.