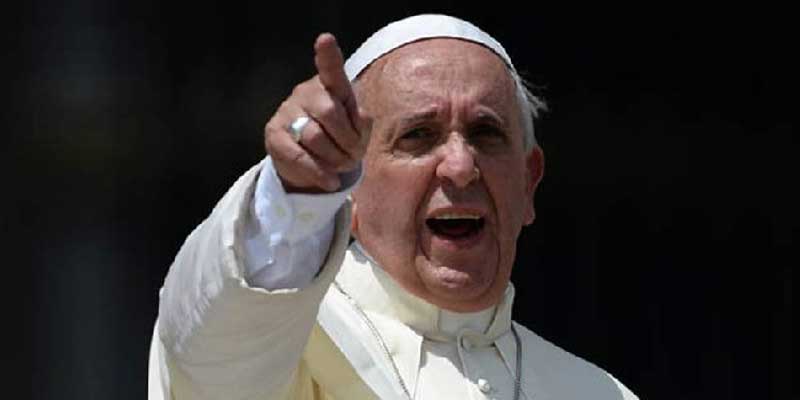 In the midst of a weeklong retreat held by American Catholic bishops in northern Illinois at Mundelein Seminary, Pope Francis sent an eight-page letter seeking to address the “crisis of credibility that you are experiencing as a Church” with regard to historic responses to charges of sexual abuse by clerics and subsequent cover-ups.

He wrote, “We know that, given the seriousness of the situation, no response or approach seems adequate; nonetheless, we as pastors must have the ability, and above all the wisdom, to speak a word born of heartfelt, prayerful and collective listening to the Word of God and to the pain of our people.”

“In recent years, the Church in the United States has been shaken by various scandals that have gravely affected its credibility,” he wrote. “The Church’s credibility has been seriously undercut and diminished by these sins and crimes, but even more by the efforts made to deny or conceal them. This has led to a growing sense of uncertainty, distrust and vulnerability among the faithful. As we know, the mentality that would cover things up, far from helping to resolve conflicts, enabled them to fester and cause even greater harm to the network of relationships that today we are called to heal and restore.”