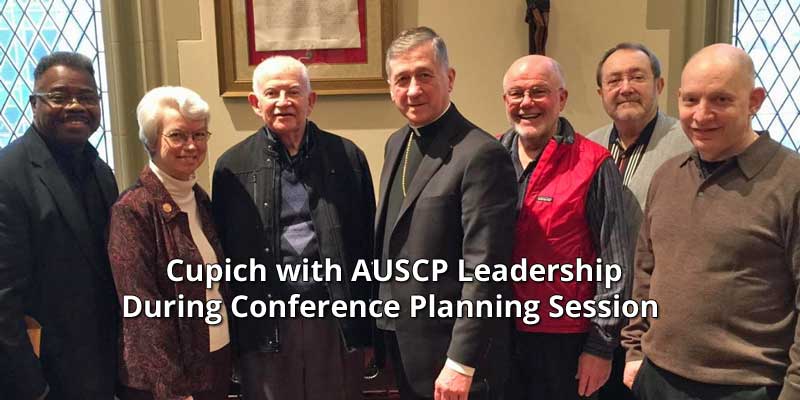 Cardinal Blase Cupich is slated to be the keynote speaker at the annual conference for a notorious dissident priests’ organization.

The annual assembly of the Association of U.S. Catholic Priests (AUSCP) will take place in June 2019, and the webpage for the event lists the Chicago cardinal as one of three main speakers.

The event’s page notes that “Cupich welcomed AUSCP members to Chicago for the June 2016 assembly.”

The AUSCP is a national organization based in Ohio. It has a well-known reputation for liberalism and theological dissent. The priests’ group released a statement in 2017 calling for “open discussion” of women priests — something which would be in defiance of Catholic teaching on the priesthood — and greater openness to married priests in the Roman Rite. AUSCP has called forallowing men with homosexual tendencies into the priesthood in order to be “more respectful and inclusive.”

The AUSCP is part of an international collective of Catholic organizations — many of them being left-wing, theologically dissident groups — called the International Church Reform Network.