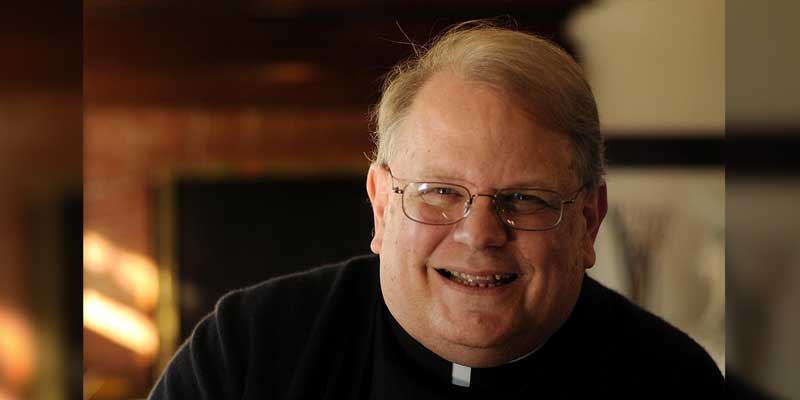 The rector of a troubled Massachusetts seminary has been forced out of the archdiocese of Boston.

Monsignor James P. Moroney, former head of scandal-ridden St. John’s Seminary in Brighton in the archdiocese of Boston, is being recalled to his home diocese of Worcester. Announcing the transfer Friday, Worcester authorities explained that beginning January 1, Msgr. Moroney will serve in the diocesan office for divine worship and as interim rector of the Cathedral of St. Paul.

Moroney’s transfer follows allegations that he allowed a ‘toxic culture’ of homosexual abuse and cover-up to flourish during his tenure at St. John’s.Tweet

The reassignment is being painted in a positive light. Worcester Bp. Robert J. McManus said he is “grateful” that the monsignor’s “pastoral leadership skills will once again be placed at the service of his home Diocese.” Moroney echoed his new bishop’s sentiments, saying, “I am deeply grateful for my time at St. John’s Seminary and look forward to serving the people of Worcester in the years to come.”

But some observers are blasting the official statements as spin, noting Moroney’s transfer follows allegations that he allowed a “toxic culture” of homosexual abuse and cover-up to flourish during his tenure at St. John’s.