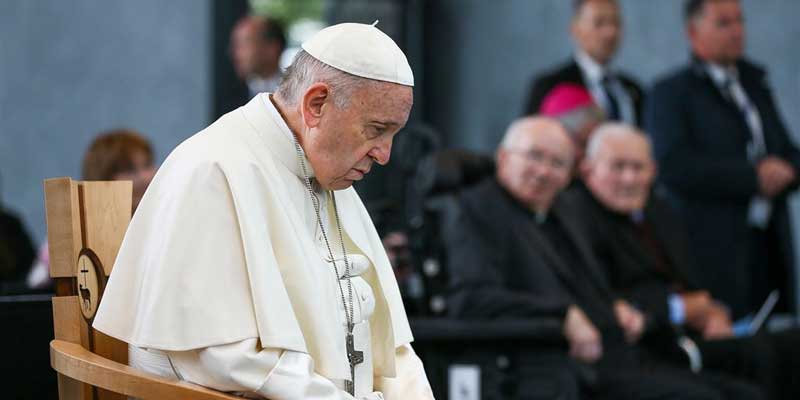 A prominent cardinal resigned in disgrace. Grand jurors accused hundreds of Catholic clerics of secretly abusing children. A former Vatican ambassador urged the Pope himself to step down.

It was enough for New York’s Cardinal Timothy Dolan to call it the Catholic Church’s “summer of hell.”

The cardinal may have been overly optimistic.

In fact, the church’s hellish year began in January, when Pope Francis forcefully defended a Chilean bishop he had promoted. He later had to apologize and accept the bishop’s resignation.

But the clergy sex abuse scandal shows no signs of abating, with a federal investigation and probes in 12 states and the District of Columbia in the works.

The Pope has convened a meeting of bishops from around the world in Rome next February 21-24, saying he wants the church to tackle the scandal together. But lay Catholics and law enforcement officials appear to be losing patience with the church’s hierarchy.

The church’s institutional crisis was mirrored by individual soul-searching, as American Catholics questioned whether to stay in the church. 2018 saw parents challenging priests at Mass, prominent Catholics urging the faithful to withhold donations and parents worrying whether their children are safe in the sacristy.

One Catholic historian called it the church’s greatest crisis since the Reformation in 1517.

Here’s a guide to how the Catholic Church got to this point in 2018:

Read the rest at CNN