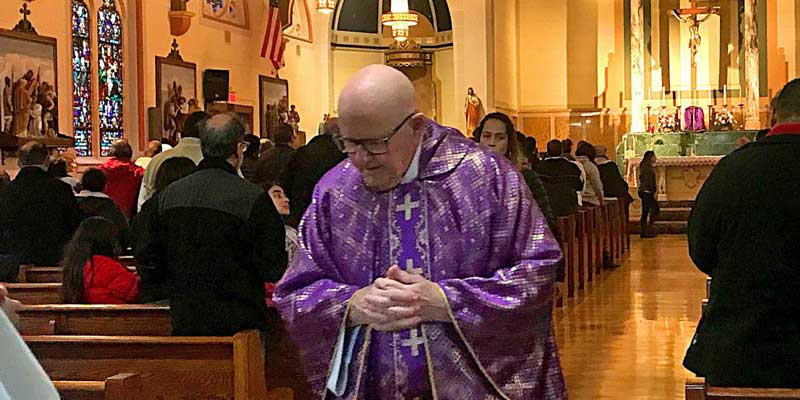 The Archdiocese of New York is facing questions about the sequence of events which led to the recent removal from ministry of one of its retired priests, Fr. Donald Timone. Fr. Timone is accused of sexually abusing two teenage boys during the late 1960s and early 1970s.

In a story published by the New York Times on Dec. 20, it was reported that Timone was allowed to continue to publicly minister as a priest despite allegations first being made against him in 2003 and an independent commission paying compensation to two of Timone’s alleged victims last year.

The awards were made by the Independent Reconciliation and Compensation Program (IRCP), a body established by Cardinal Timothy Dolan in 2016 to compensate victims of clerical sexual abuse in the Archdiocese of New York.

Timone, 84, retired from full-time ministry in 2009 but has continued to say Mass in parishes and a Catholic university.

Initial media coverage of the case suggested that the handling of the allegations against Timone showed a failure in archdiocesan procedures. But a spokesman for the Archdiocese of New York told CNA that the Timone case was “an example of the effectiveness of the Church’s procedures” and that the archdiocese had removed Fr. Timone from ministry in 2003 when the first allegation against him was received, and again this month following new complaints and more information becoming available.