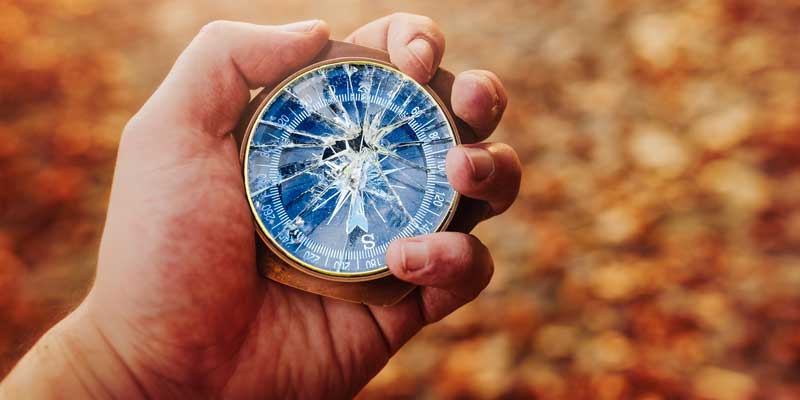 How to fix a Church whose moral authority is so severely damaged by sexual scandal? That’s the question we hope Pope Francis will face with the greatest humility and courage in this February’s meeting with bishops. The situation is especially dire because the Pope’s own record dealing with sexual abuse in his pre-papal days as archbishop of Buenos Aires is itself part of the scandal.

To many of the faithful, it’s not clear whether this upcoming meeting is an attempt to fix the real problems besetting the Church, such as the pervasive homosexualization of the clergy, or merely a clerical strategy for short-circuiting needed reform. Let us pray that the Pope and bishops will truly be guided by the Holy Spirit.

It might help bring some bracing clarity to those in the hierarchy making the decisions if they understand the unhappy position that the Catholic Church is now in.

Imagine that our contemporary society is a ship at sea in the darkest night, buffeted in a storm by winds coming from nearly every direction, so much so that the ship reels and lurches violently in continual danger of capsizing. Spun around so many times, there is no sense of direction left, and the only compass on board has been shattered by the captain’s chief crew members in circumstances too embarrassing to mention.

That’s a pretty accurate allegorical image of our current cultural situation and the Church’s place in it. The pope and bishops—the captain and his crew—are supposed to bring the moral direction of Christ to society, and there are few times in history where society was in greater need of the Church’s authoritative guidance.

We live in a time when even the most natural and seemingly obvious moral lines are being feverishly erased. This has resulted in the elevation and acceptance, not only of unnatural acts (such as same-sex marriage or killing one’s own offspring), but also the harnessing of science to commit anti-natural acts (such as violently changing one’s natural gender by surgery and hormonal reconstruction, as if nature herself were the enemy).

For those trying to seize the ship and steer our society into such unnatural and even uncharted waters, there is no such thing as a moral compass. Or more accurately, each of us has his, her, eir, pers, their, vis, xyr, hir, zir, tem, thons, het, nir own internal moral compass and it points whichever direction one happens to want to go at the time. (No, those are not typos, but a small list of the latest gender-free, gender-manipulative pronouns handed down from the Tower of Linguistic Babel.)