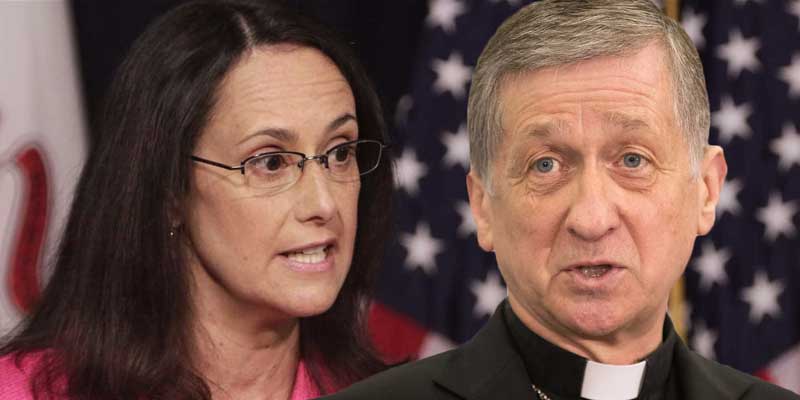 Illinois Attorney General Lisa Madigan made clear Wednesday that her decision to release a report identifying hundreds of allegations of sexual abuse by Catholic priests was supposed to send a message to a contingent of U.S. bishops gathering in the state next month.

But the Archdiocese of Chicago fired back Thursday, saying bishops will not discuss the report or its findings at a historic seven-day spiritual retreat at Mundelein Seminary in suburban Chicago in January.

The retreat “will strictly be time for prayer, fasting and spiritual lectures,” Anne Maselli, a spokeswoman for the Archdiocese of Chicago, said in an email. “No one other than bishops are included in the retreat. … It will not be open to the public.”

Archdiocese of Chicago Cardinal Blase Cupich will serve as host of the gathering, which was convened by Pope Francis in response to an explosive grand jury report in Pennsylvania this summer that found hundreds of church leaders in that state covered up clergy sexual abuse for about seven decades.

Cupich did not make himself available for an interview Thursday to explain why the retreat would not address Madigan’s report.