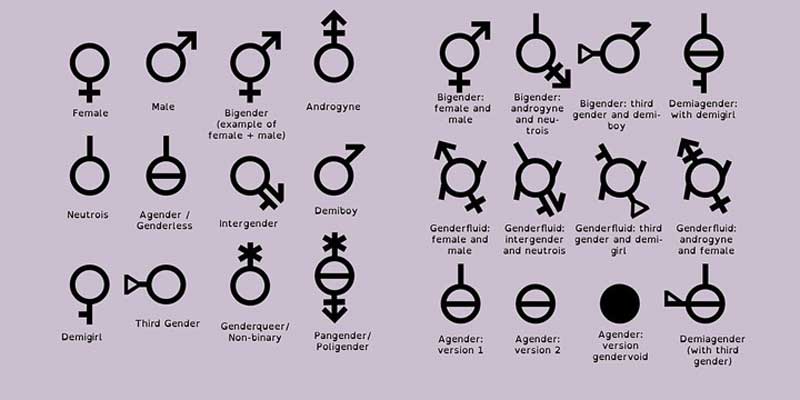 Have you noticed how obsessed earthlings have become with protecting their personal information for fear of identity theft, oblivious to the fact that they’ve been losing their identity long before the digital age?

There was a time when they accepted their humanness as something innate, immutable, and ennn-dowed. Ulckk! That word never fails to give me gastric reflux.

Anyway, that notion has been undergoing steady erosion for quite some time. Why even in the Carpenter’s day, when he lectured the religious wonks about giving the State its due based on the image stamped on its currency, they failed to follow his line of thought: what they owe the One whose image is stamped on them. Delightful!

But once ol’ Strepped got to the ear of a prominent thought leader with three little words—“Existence precedes essence”—erosion turned to demolition. With all the force of a wrecking ball, human nature was dismantled as something intrinsic, fixed, and universal. Erected in its place was “identity,” a personalized sense of self that is emergent and malleable according to felt-needs and nurture.

Identity has become the diadem of the Self—a radically autonomous being that takes its cues not from Above, but from within—or, more accurately, from Below.

Just think, with one catchy jingle, we’ve snatched their true identity from them as something “GAHWD given,” and slipped in one that is Self-driven.