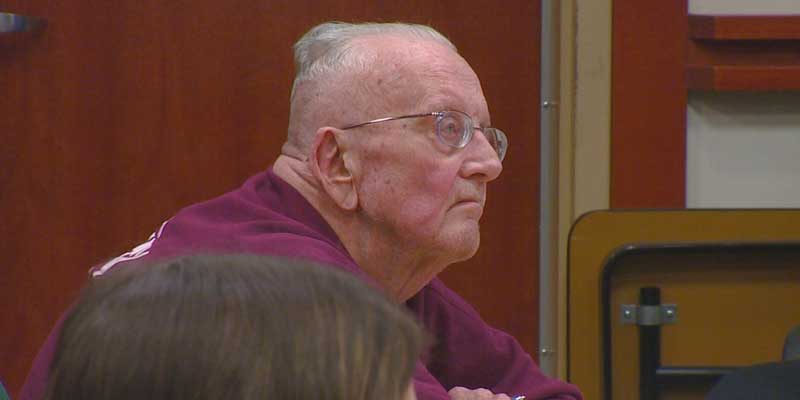 The Rev. W. Thomas Faucher, a longtime priest in the Roman Catholic Diocese of Boise who pleaded guilty to five felony crimes, has been sentenced to 25 years in prison without parole and will be required to register as a sex offender.

“This is the crime that has the potential for both immediate and long-lasting consequences,” 4th District Court Judge Jason Scott said. “… I think there is a legitimate risk to the community.”

“I am deeply sorry that I was and have been connected to that in any way,” Faucher told the judge in a statement that lasted about 17 minutes. Faucher said he was deeply struck by the victim impact statements and that he knows child pornography is not a victimless crime.

“I was one really sick puppy. I screwed up big time … I feel so much remorse and anger,” Faucher said at his sentencing.

Read more at the Idaho Statesman