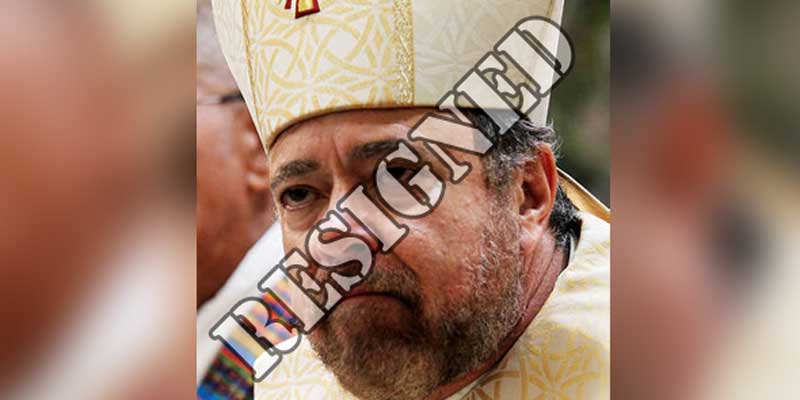 Pope Francis accepted the resignation of Auxiliary Bishop Alexander Salazar of Los Angeles Wednesday after the archdiocese’s oversight board found a prior allegation of misconduct with a minor to be credible.

Bishop Salazar’s alleged misconduct, which is said to have occurred while he was a parish priest in the 1990s, was previously investigated by both law enforcement in 2002 and the Vatican’s Congregation of the Doctrine of Faith, which imposed precautionary measures on the bishop’s ministry after 2005.

“In the interest of due process, I requested and received permission from the Congregation for Bishops at the Holy See to submit the allegation to the Archdiocese’s independent Clergy Misconduct Oversight Board,” Archbishop José Gomez of Los Angeles said in a letter released Dec. 19.

“The Board found the allegation to be credible and I submitted its findings and recommendations along with my own votum to the Holy See to make its final determination as to Bishop Salazar’s status,” Archbishop Gomez continued.

The Archdiocese of Los Angeles said in the statement that they were made aware of the allegation in 2005, one year after Salazar’s appointment as an auxiliary bishop.