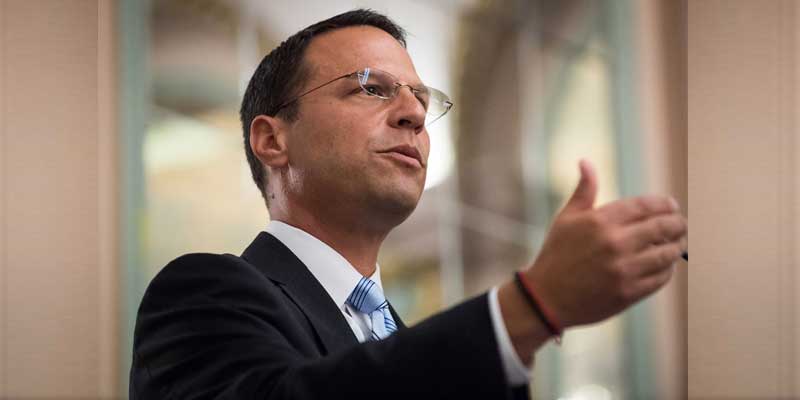 Law enforcement officials from up to 45 states have sought assistance from Pennsylvania authorities in pursuit of alleged misconduct by Catholic priests and related efforts to conceal that abuse by the church, Pennsylvania Attorney General Josh Shapiro said.

Shapiro, in an interview with USA TODAY, said the surge of outside inquiries has come just in the past four months since a landmark state grand jury investigation found that more than 300 “predator” priests had abused at least 1,000 victims across six decades.

Since August, the attorney general said, Pennsylvania authorities have joined forces with their counterparts across the country, helping them craft search warrant applications and grand jury subpoenas.

Fourteen state attorneys general so far have publicly acknowledged that they have launched separate clergy abuse inquiries, while the U.S. Justice Department is in the midst of a broader review disclosed in October by church officials who had received demands for documents.

At the same time, Shapiro said, 1,450 calls have poured into a Pennsylvania hotline, with many of the contacts providing information not previously known to state investigators during its two-year inquiry.

“We are learning a lot of new information that we and other law enforcement agencies are investigating,” Shapiro said. “Law enforcement, in many ways, is just getting started. I think we’re probably in the third or fourth inning, meaning that we still have a good ways to go and a lot more horrors to unearth.”

The horrors exhumed by the Pennsylvania grand jury, detailing abuses across six dioceses, sent tremors through the American Catholic church reaching to the Vatican. Perhaps not since the Boston Globe revealed the extent of similar abuses within the Catholic Church in Massachusetts in 2002, has misconduct by priests and efforts to conceal it been outlined in such detail.