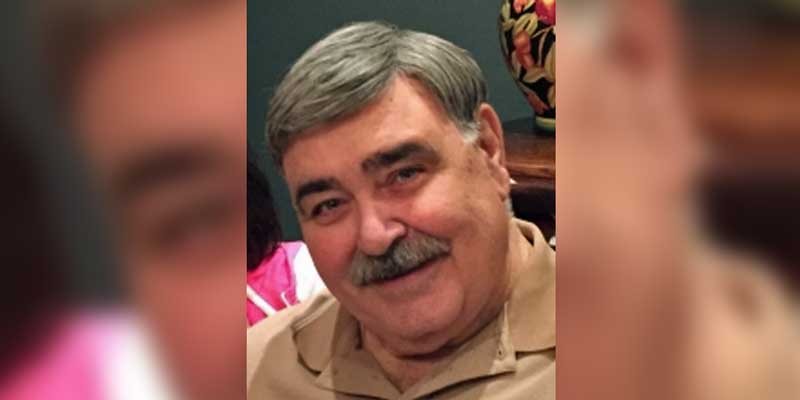 Attempts to solve many problems found in the Catholic church today can be traced back to a meeting among U.S. bishops in June 2002.

It was five months after the Boston Globe had exposed widespread child sexual abuse by priests and a pattern of cover-ups by the church and the U.S. Conference of Catholic Bishops gathered in Dallas to vote on a new set of policies.

Those policies gave bishops the power to ban from ministry any priest who abused a child. They also made it a requirement for bishops to report all allegations of sexual abuse of minors to law enforcement and check the backgrounds of all staff in contact with kids.

Additionally, the priests removed from ministry would not be allowed to celebrate Mass publicly, wear clerical uniforms or be known as a priest.

Gone were the confidentiality agreements that had silenced victims and protected abusers.

And bishops voted to practice transparency and openness with the public and news media.

Sixteen years later, the Catholic church is breaking its own rules.

In 2002, bishops decided that accused priests removed from ministry could no longer practice mass publicly or be known as priests.

But family, friends and neighbors knew the accused Rev. Thomas Scala only as “Father Tom.”

When some of his neighbors were asked by a reporter earlier this year if they knew Thomas Scala, they said “no.” But when asked if they knew a priest who lived at Scala’s address, they frequently said, “Oh, yeah! That’s Father Tom.”

Scala had been accused of sexual misconduct with three children while he served as a priest in York County in the 1970s.

He died in October at the age of 71 in Florida, where his neighbors believed he was a retired priest. They did not know about the allegations against him.

The Diocese of Harrisburg might have removed Scala from ministry – though it won’t say when – but it demonstrated no oversight to ensure Scala was not still acting as a priest, even if he wasn’t practicing in a church.

“We are not an agency that would track predators or registered sex offenders like that,” diocese spokesman Mike Barley said during a September interview with the York Daily Record.

Scala went to St. Michael’s in Clearwater for Christmas and Easter masses, which are two of the busiest days of the year with the pews packed with families. Parishioners had no idea Scala was accused of child sex abuse. They had no idea he was anything more than a retired priest who was safe to be around, according to the Rev. Sylvester Taube, a priest in the Archdiocese of Detriot who was a friend and neighbor of Scala’s in Florida.

Taube believes Scala celebrated mass alone at his home most of the time, but can’t be sure. Taube was in Detroit for at least half the year, if not longer.

The Harrisburg diocese was trying to laicize Scala, who was fighting the process that would have stripped him of the priesthood, a paycheck and insurance provided by the church.

It was a “complicated” process and could take years, Barley said.

Scala was recognized as a priest to the time of his death in October. His obituary used the noble title of reverend.

“The hope is these situations don’t happen again,” Barley said.

It’s not just the Harrisburg diocese.

Other than the formal Prayer and Penance program and facility used by the Archdiocese of Philadelphia, the York Daily Record determined there is no plan in place in any diocese in Pennsylvania or those contacted in other states to monitor for defrocked priests who might still masquerading as priests in good standing.