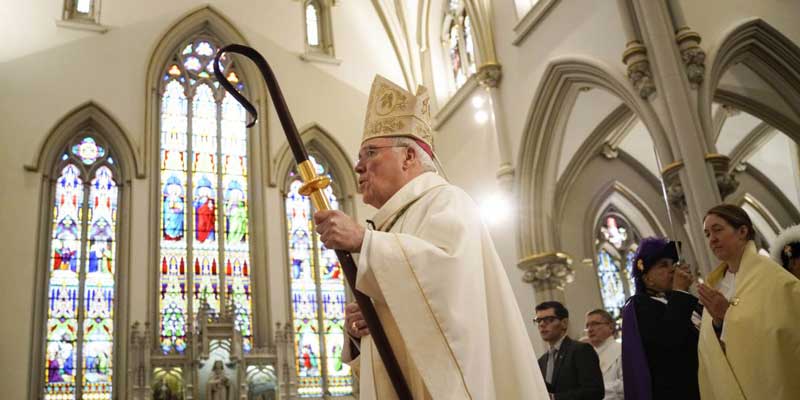 Mark Lynch says he was molested by a priest when he was 13. The abuse happened 50 years ago, well beyond when a sex crime could be prosecuted.

But the FBI wanted to know more, anyway.

Lynch said two federal agents visited him at his Youngstown home about a month ago, armed with questions about the abuse and the Buffalo Diocese’s response to his allegations against the Rev. Joseph Schuster.

“We sat at my kitchen table for about an hour, and I told them what happened. They were very thorough and already had a file on me. They had done their homework,” said Lynch. “They asked a lot of questions about who I spoke to, who I reported the incident to at the diocese. They told me they hope to talk with everyone who has come forward with a complaint.”

Federal authorities have fanned out across Western New York to learn more about a clergy abuse scandal that until now largely has been ignored by law enforcement.

“They’re really looking for proof of a cover-up,” said Nicole Delisio Wright, an advocate for victims of clergy abuse. “Any type of proof that there’s a widespread cover-up.”

The aggressive federal interest is happening in other parts of the country, as well.

McSwain also wants to know if dioceses reassigned predators or used church funds or assets to cover up sexual misconduct, and he demanded that the church turn over secret archive files, as well as financial, personnel and treatment records.